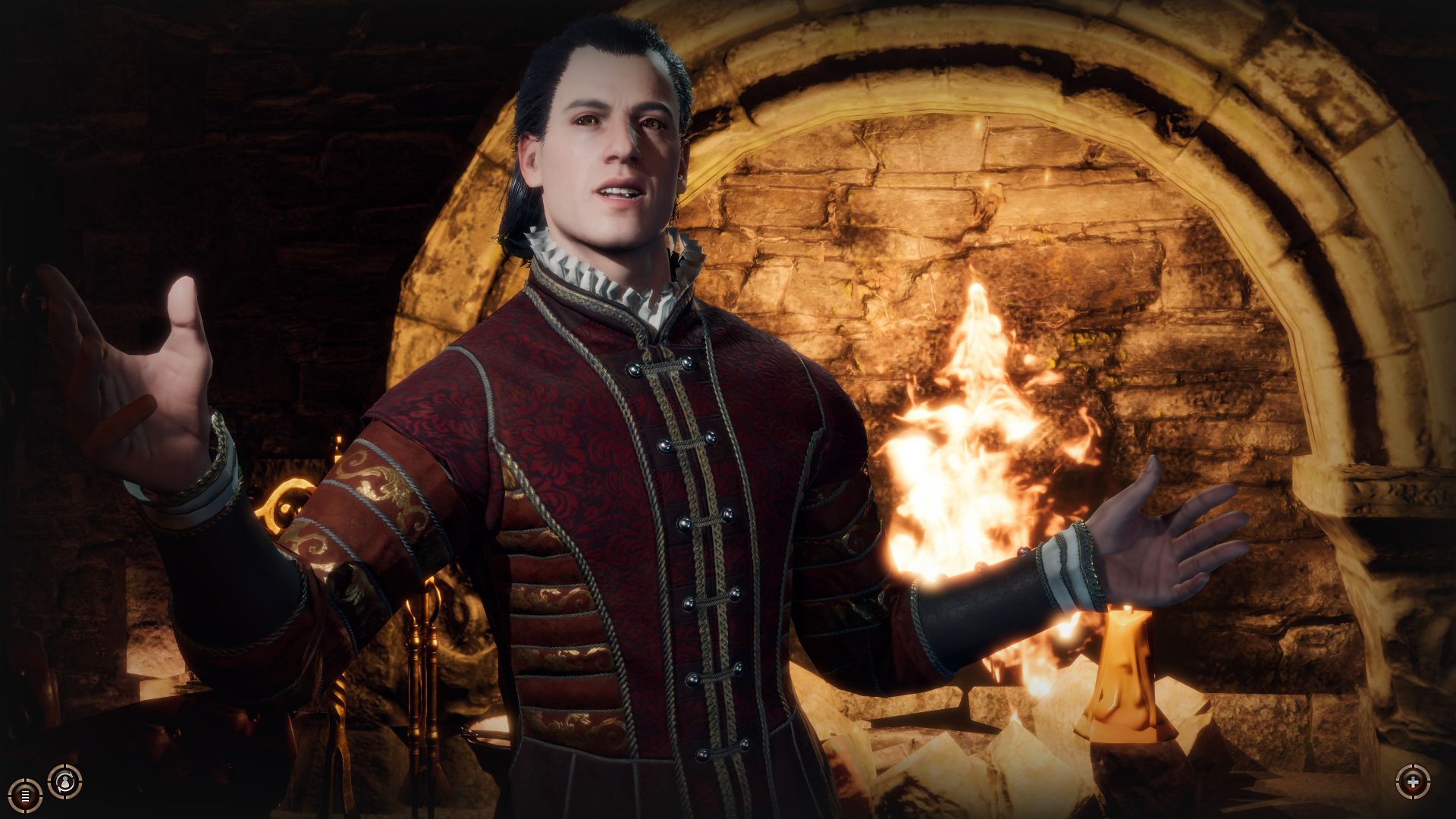 Baldur’s Gate 3 is still slated to enter early access later this month, barring any last minute delays or changes. However, in the meantime, Larian Studios is detailing the various features that one can expect. Today’s video is all about multiplayer, especially with regards integration with Twitch and Crowd Choice on Stadia, and cinematics. Check it out below.

Cinematics in Baldur’s Gate 3 are interesting because Larian is working to ensure that the game reacts to your actions. Performance capture and adaptive cameras have been used to achieve this, resulting in more natural interactions. There are 1.5 million words in the script, which is a big step up from Divinity: Original Sin 2’s +1 million words.

Of course, for those interested in watching the game, there are tools that allow for voting on different dialogue choices. This can result in some fairly chaotic playthroughs, if Larian’s previous demos are anything to go by. Baldur’s Gate 3 goes into early access for Steam and Stadia on September 30th. Expect more multiplayer features to be rolled out when it’s live. Stay tuned for more details in the coming weeks, especially with the next update video tackling romance in the game.