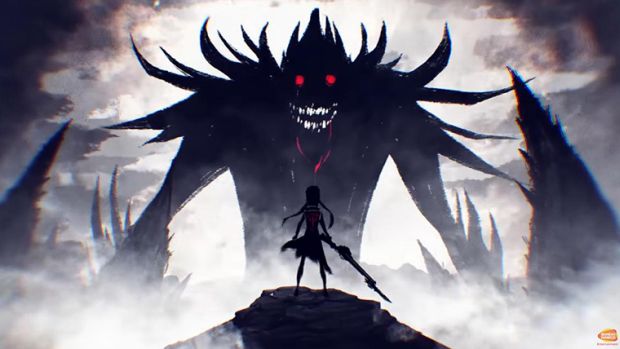 Remember Bandai Namco’s animated teaser last week which ended with “Prepare to Dine”? As Famitsu noted (via Gematsu), the game is actually Code Vein, a dungeon-crawling, action RPG. A worldwide reveal for the game is planned on April 20th with gameplay footage coming in early May.

Set in the future, players will take on the role of Revenants, vampires with powerful abilities that must feed on blood to prevent them from turning into “Lost”. The Revenant have no memories and thus must survive in the society of “Vein”. Revenant come equipped with great swords, spears and hammers and can choose to bring a partner along (referred to as the “Buddy” system) when heading into dungeons. The game is developed on Unreal Engine 4 and is currently 35 percent complete.