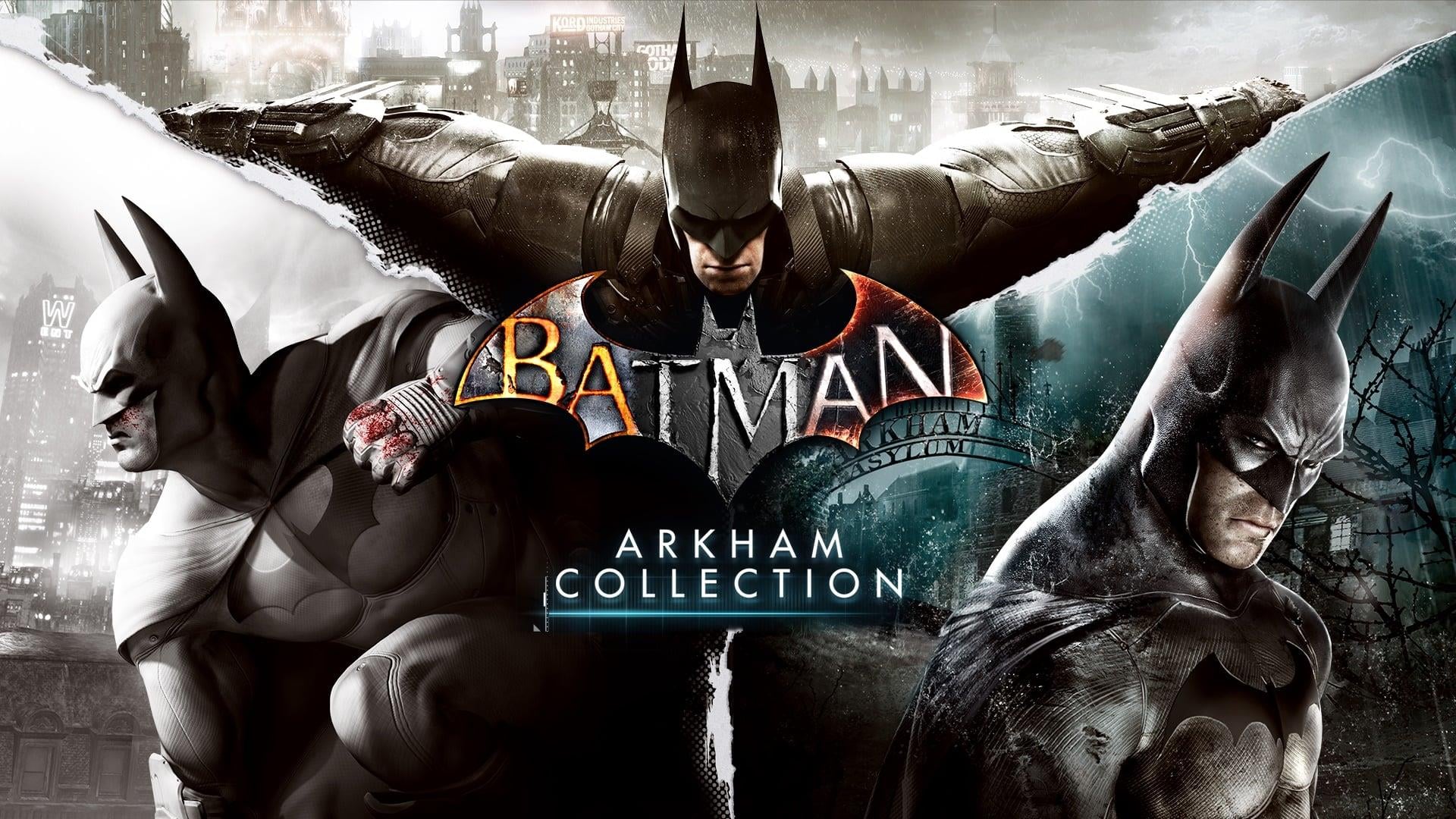 Warner Bros. Interactive Entertainment may be releasing another Batman Arkham compilation in the near future. By “near future”, we mean by November 27th – TrueAchievements reportedly spotted a listing for Batman: Arkham Collection on the Xbox Store. It includes remastered versions of Batman: Arkham Asylum and Batman: Arkham City, along with Batman: Arkham Knight.

Though the listing has been pulled, its official summary indicated that the collection would include all post-launch content from each game. Take this with some grains of salt, but considering that Warner Bros. has yet to release a compilation of Rocksteady’s original trilogy, it could be true. The listing also indicated that Xbox One X Enhanced support was included.

None of the games officially support 4K or HDR, so this would be a good way to introduce these features. Pricing is also unknown at this point, so if an official announcement is coming, expect to hear more tomorrow. In the mean time, Rocksteady is busy with a new, unannounced project that’s been the subject of many rumours.