Batman: Arkham Knight Getting Batsuit From The Dark Knight Trilogy

Now all we need is a Christian Bale voice pack. 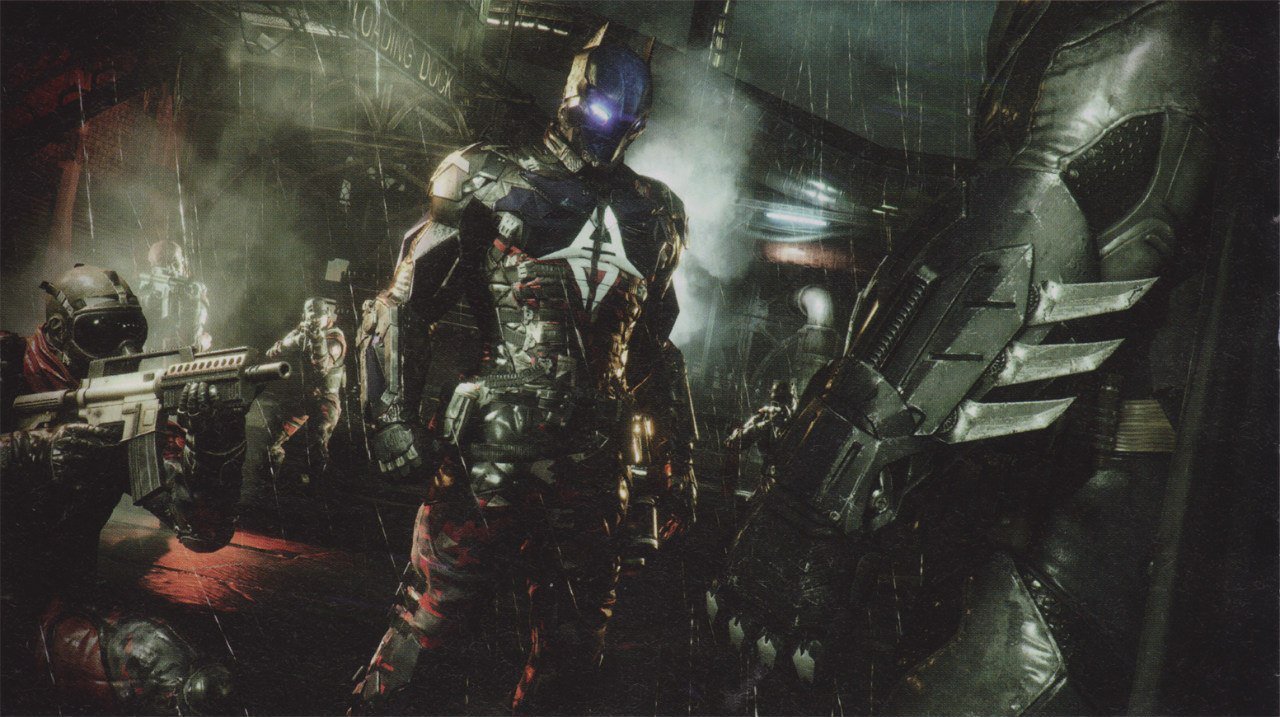 Batman: Arkham Knight is going to get yet another Batsuit for Batman to don in game, Rocksteady has revealed, and this one’s going to be a big one- the iconic Batsuit from Christopher Nolan’s Dark Knight trilogy of movies, still widely acknowledged to be the best on screen adaptation of Batman, will be making its way into the game.

Just when, though? See, that’s where it gets tricky. Speaking on Twitter, Rocksteady’s Sefton Hill confirmed that each suit requires a meticulous level of detail to craft, so it may take a while before we can get our hands on this. Hill said we should probably expect it by the end of the year.

It would be pretty neat if, alongside the Batsuit, the Tumbler (which was the Batmobile in those movies) would also be added into the game- especially since the Batmobile in Arkham Knight already controls like a freaking tank. But hey, let’s take what we can, okay?