Batman: Arkham Origins Delayed on PC and Wii U in Europe

Vigilantes on the Wii U and PC will need to wait till November 8th for a release. 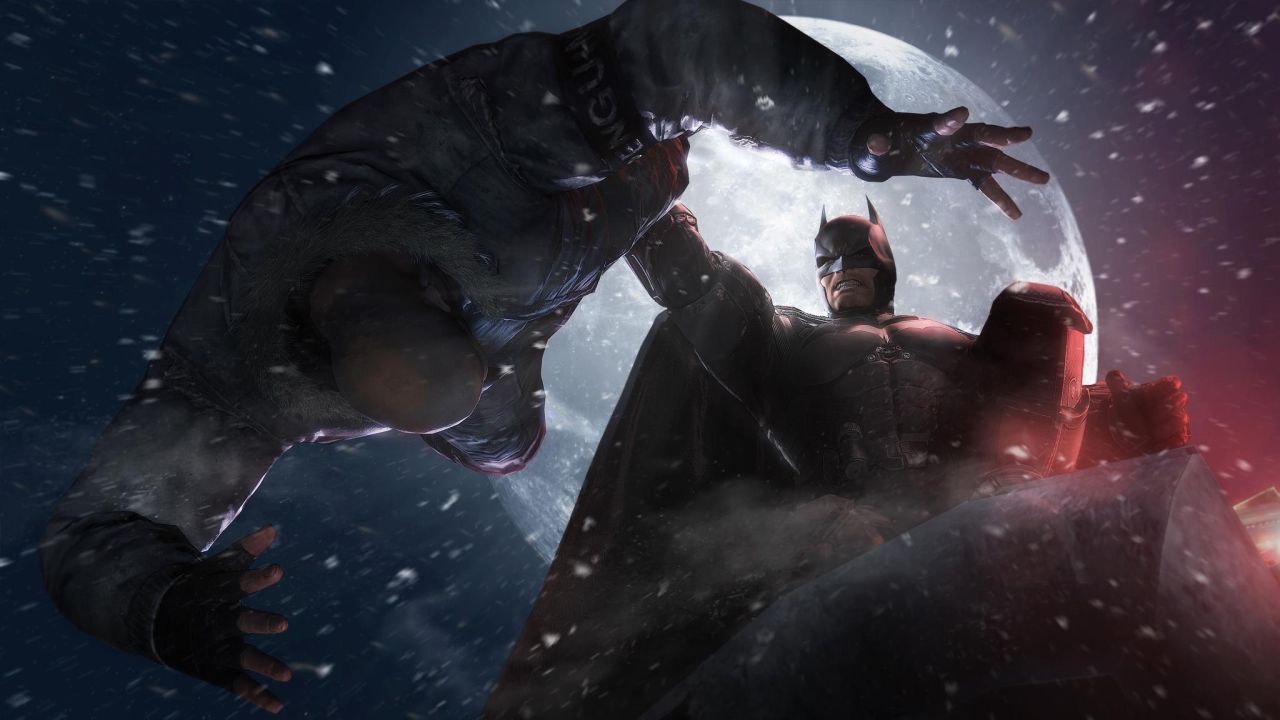 Delays seem to be the flavour of the week. First Ubisoft Montreal’s Watch Dogs was delayed till Spring 2014, with The Crew also facing a delay. Then Evolution Studios’ PS4 launch title, DriveClub was delayed until early 2014.

Now, Warner Bros. Interactive Entertainment has announced that Batman: Arkham Origins for the Wii U and PC will be delayed, releasing on November 8th in Europe. Interestingly, only the disc version for PC has been delayed according to confirmation sent to Eurogamer.

The PS3 and Xbox 360 versions will still be launching on October 25th worldwide however, and it seems that the delay won’t affect Wii U and PC versions elsewhere in the world, particularly North America. However, Batman: Arkham Origins Blackgate will also be delayed for 3DS in Europe. At least the Vita version seems safe.

What are your thoughts on the delay and which game do you predict will be delayed next? Let us know in the comments below.