Delay is in order to “realize next gen racing vision”. 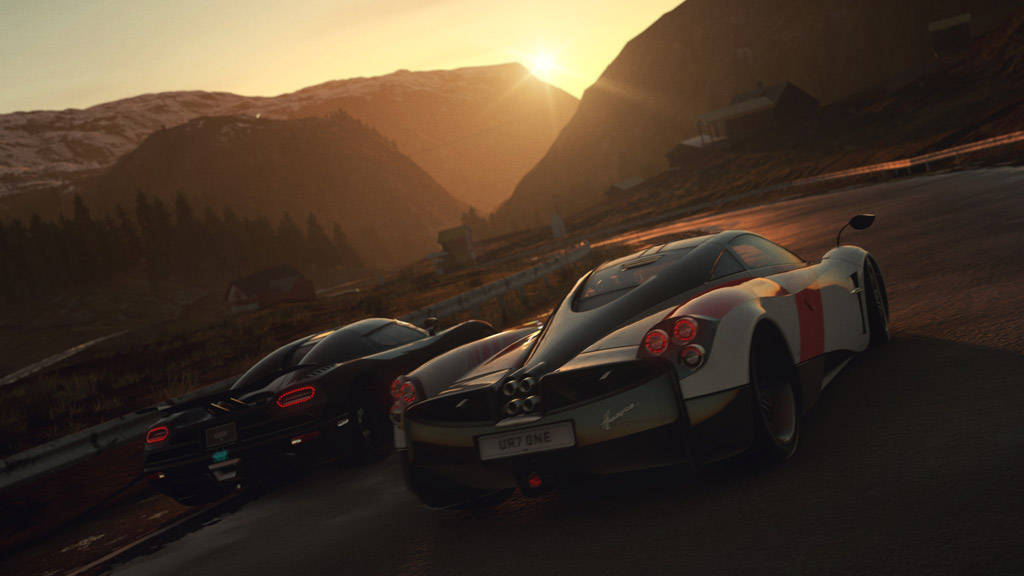 Initially rumoured, President of Worldwide Studios for SCE Shuhei Yoshida has confirmed via the Official PlayStation Blog that DriveClub has been delayed till early 2014. This includes both the retail version and the PlayStation Plus Edition that was to be available for free.

As Yoshida states, “SCE Worldwide Studios and the team at Evolution Studios have made the difficult decision to delay the release of DriveClub and DriveClub PlayStation Plus Edition until early 2014.

“We understand that the delay is disappointing news, but can assure you that the reason we have made this decision is to ensure that when DriveClub launches, it will realize the next gen racing vision.

“DriveClub is a really ambitious racing title and the game is looking stunning. The extra time we’re giving the team means the visuals and overall experience are only going to get better. We can assure you that it will be worth the wait.”

The PlayStation 4 is slated to launch on November 15th in North America and November 29th in Europe, with DriveClub initially planned as a launch title. What are your thoughts on this delay? Let us know below.