New challenge maps, costumes and multiplayer content are to be had. 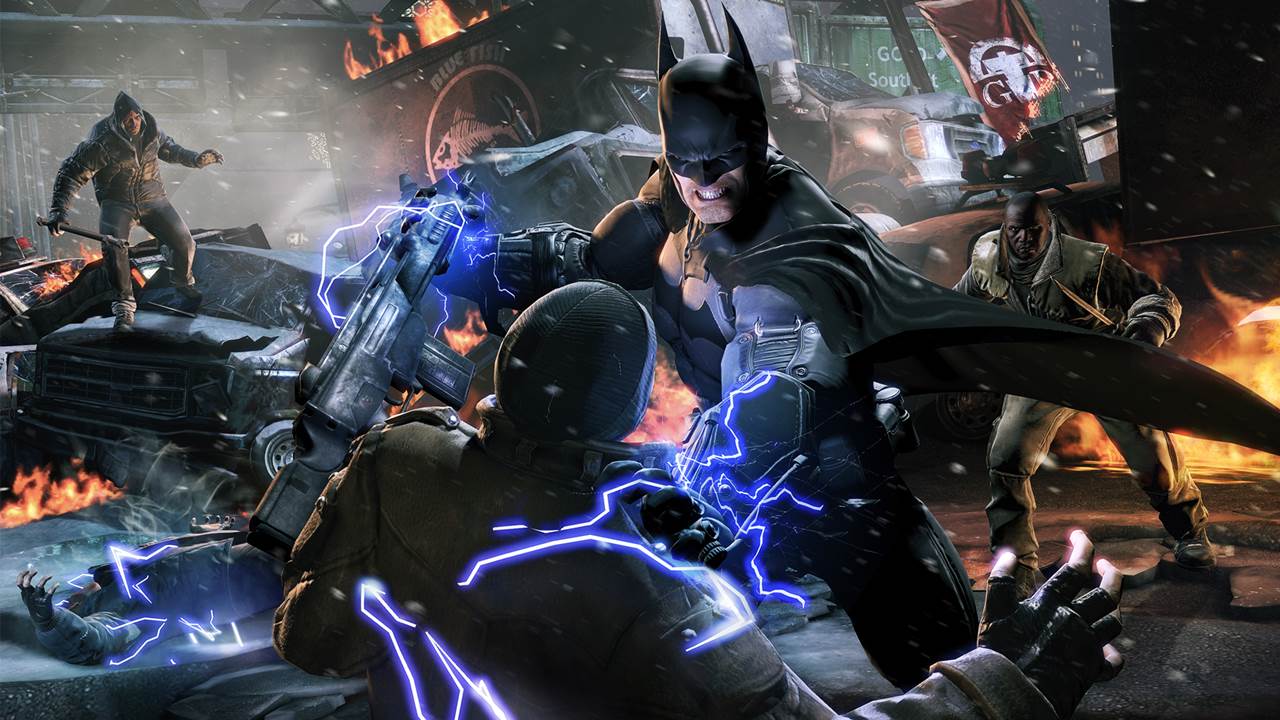 Warner Bros. Interactive Entertainment has announced the release of three DLC packs for Batman: Arkham Origins. These include the Infinite Earths Skins Pack, Black Mask Challenge Pack and Online Supply Drop #1. All of these packs are available for PS3, Xbox 360, PC and Wii U.

The Infinite Earth Skins Pack include six skins, including the Earth 2 Dark Knight, Long Halloween Batman, Dark Knight of the Round Table, Thrillkiller, Earth 2 Batman and Classic Tim Drake Robin (limited to the Xbox 360, PS3 and PC). It retails for £3.99 across PSN, Steam and Xbox Live on Nintendo eShop for £3.19.

The Black Mask Challenge Pack retails for £1.59 and lets you play in two new challenge maps – Lot Full and Hidden Facility – as either Batman or Deathstroke (if you own the Deathstroke Challenge Pack, that is). The Online Supply Drop #1 will offer multiplayer content in the form of two clothing pieces for Bane and Joker; the Sawed off shotgun; and weapon weapon progression bonuses and skins. It retails for £2.39.

Those who have purchased the Season Pass will already receive all these packs, so no additional purchase is necessary. 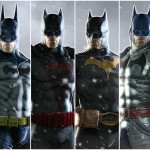 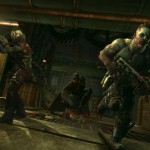 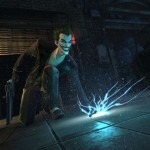