Take part in a high stakes, three-way battle with this new mode. 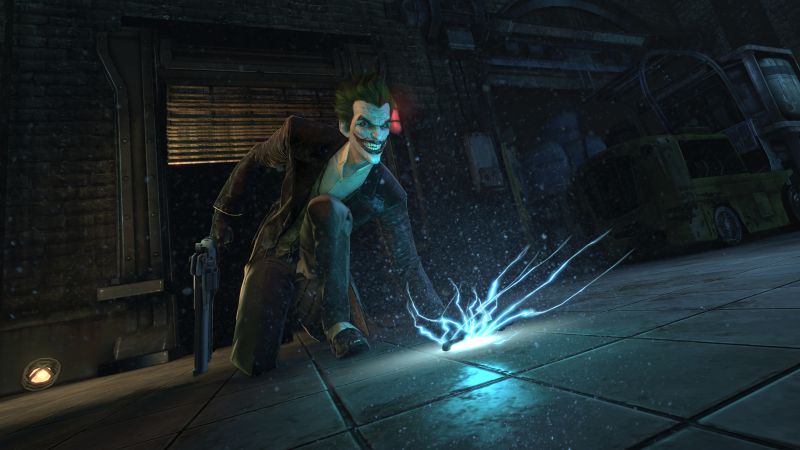 Those who enjoy Batman: Arkham Origins for the multilpayer will be pleased, as Warner Bros. Interactive Entertainment have revealed a new mode in a new update. Dubbed Hunter, Hunted, this mode will see three Bane mercenaries fighting three Joker gang members and Batman. There will be no respawns in this mode, and you can benefit from better rewards here as compared to other modes.

You can currently play the new mode now on PC, PS3 and Xbox 360, and Warner Bros. is currently hosting a double credits even to celebrate its release. It will release at 6:00 PM EST on December 17th. Supply Drop #2 has also arrived, and features various new weapons and abilities for the boss characters. So you can check that out as well.

And for those who want an expanded single-player experience, there’s the Initiation DLC which explores Bruce Wayne’s training before becoming Batman. Stay tuned for more DLC updates in the coming weeks.