Warner Bros. producer Guillaume Voghel promises as much, at least. 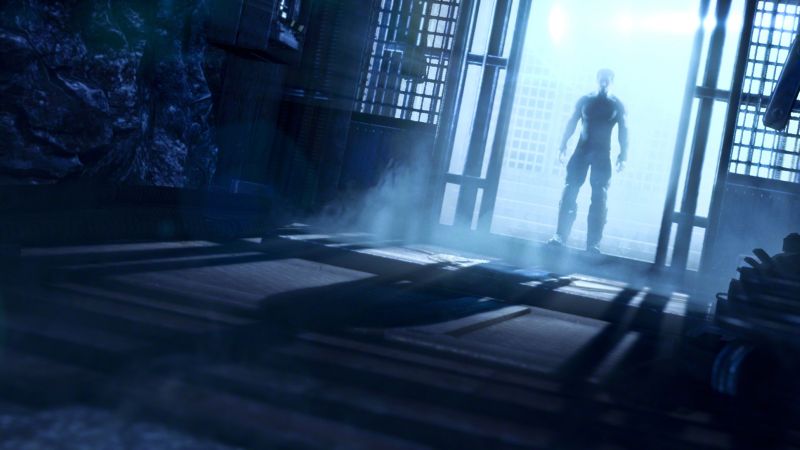 If you’re still balking at the fact that the Season Pass for DLC on Batman: Arkham Origins will cost $20, then worry not: while speaking to IGN, Warner Bros. producer Guillaume Voghel promised that it would hold plenty of value. “The costume DLC is going to be available with the Season Pass and it’s basically a bonus right?

“There’s going to be a lot of value in that Season Pass. One of the items we can’t talk about yet. We’ll just wait for the gamers to really see what the entire package contains. It’s going to be a big deal.”

The Season Pass includes the New Millennium Skins Pack and Infinite Earths Skins Pack for a total of 10 costumes for Batman and 2 for Robin; the Gotham by Gaslight Batman skin and Brightest Day Batman skin, both exclusive to the Season Pass; Initiation, a bonus episode that has you playing as Bruce Wayne before he becomes Batman; and as of yet unannounced story expansion.

Batman: Arkham Origins is set to release worldwide on October 25th for PlayStation 3, Wii U, Xbox 360 and PC.