The PS3 version of Arkham Origins receives some exclusive incentives. 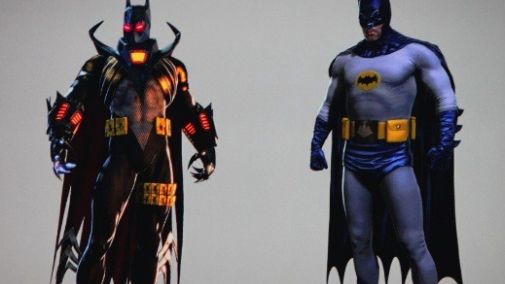 A new trailer for Warner Bros. Montreal’s Batman: Arkham Origins was showcased during Sony’s E3 press conference. Here, we get our first look at The Joker, along with some of the incentives for those who pick up the PS3 version of the game.

These include the “Knightfall” DLC, which lets you play as the armoured Batman/Azrael hybrid suit and a 60s Batman skin that harkens back to the days of Adam West.

Batman: Arkham Origins serves as a prequel to the Arkham Asylum/City games, which sees Batman battle a bevy of assassins hired by the Black Mask during Christmas. We see a more inexperienced Dark Knight during this time, along with villains like Deadshot, Deathstroke, Bane and many others making appearances.

And for now, the Knightfall armour looks like the best way to combat them fools. All the cowardly and superstitious among them too.

Batman: Arkham Origins is set to release on October 25th 2013. 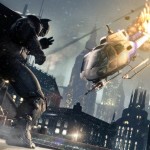 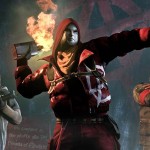 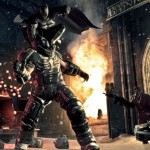 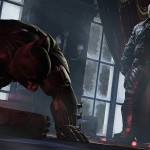