At least not in this game. 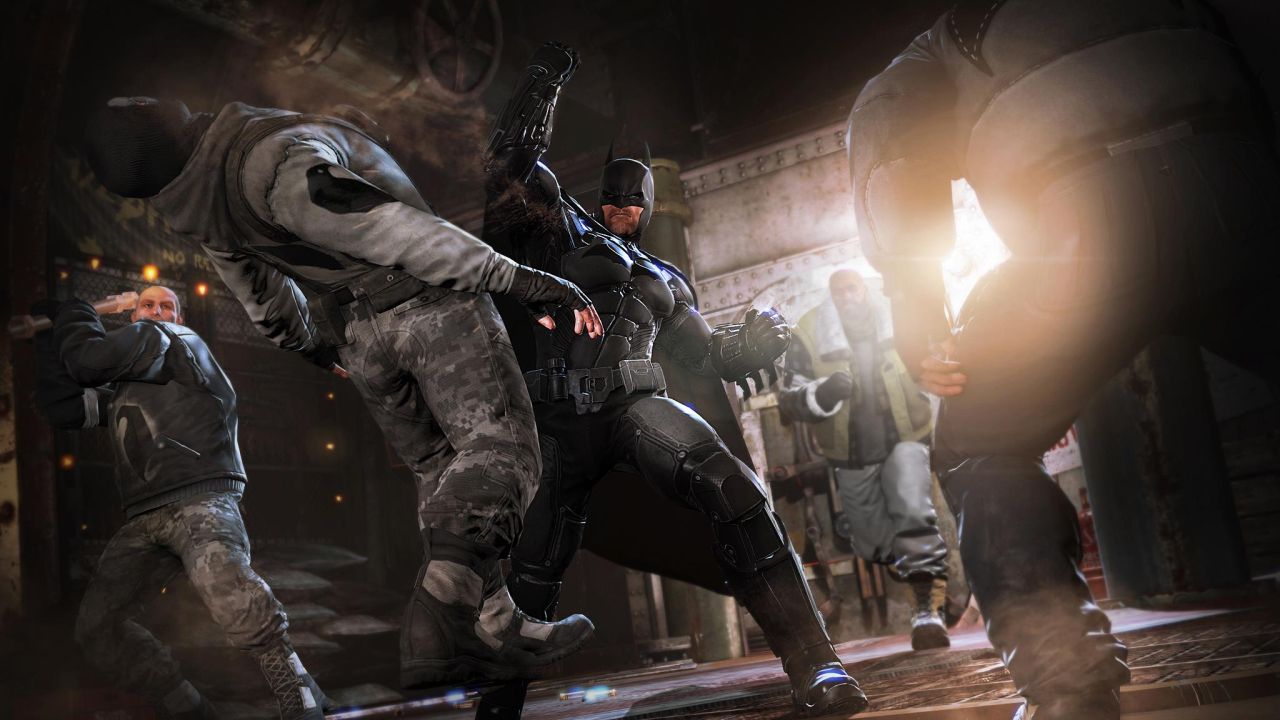 Despite literally coming out at the Dallas Comic Con and announcing he would be the voice of Batman, Kevin Conroy has since via Twitter clarified that he will be in a new Arkham game coming soon – not Batman: Arkham Origins.

Given how he most likely spoiled the existence of the true Arkham sequel, Conroy later deleted his tweet but Batman News was on point to preserve it. Maybe this is the game that Rockstead Games is currently work on while Warner Bros. Montreal handles Arkham Origins?

Regardless, it’s been confirmed that Roger Craig Smith will be voicing the Dark Knight while Troy Baker takes over as The Joker from veteran Mark Hammil (who’s last gig was with Arkham City).

Both have oodles of experiences in voice video game characters, as Smith played Chris Redfield and Ezio Auditore from Resident Evil and Assassin’s Creed respectively, while Baker recently voice Joel from The Last of Us.

Batman: Arkham Origins will be releasing on October 25th for PC, Wii U, Xbox 360 and PS3.