Rumours about a new Batman game have been around ever since Batman: Arkham Knight launched in 2015, but in recent weeks, they’ve heated up considerably. Following teases (and then even more teases) by Warner Bros. Montreal – the studio that developed Arkham Origins – the speculation that they’re working on a new Batman game with the shadowy criminal organization Court of Owls as the centrepiece of its story have been quite prevalent, and now, thanks to a new round of artwork that has surfaced online, they’ve heated up a bit once more.

The artwork in question, which shows the Caped Crusader fighting against some Talons – the deadly assassins that work for the Court of Owls – was drawn up by Eddie Mendoza. Mendoza, in case you’re wondering, is currently working as a concept artist over at Apple, but his profile on ArtStation also mentions Warner Bros. as one of the clients that he freelances for. The artwork, which you can take a look at below, was originally uploaded on his ArtStation profile, but was then removed entirely without any explanation as to why (via Reddit).

It’s worth noting that Mendoza did originally mention that the artwork that he had uploaded was just something he had drawn up for fun, but the fact that it has since then been removed, his association with Warner Bros, and all the speculation that’s been doing the rounds of a Batman game about the Court of Owls, has certainly made quite a few people excited about what it could all mean. Either way, it’s best to take this with a grain of salt for now- but if there’s any development on this front, we’ll keep you updated, so stay tuned. 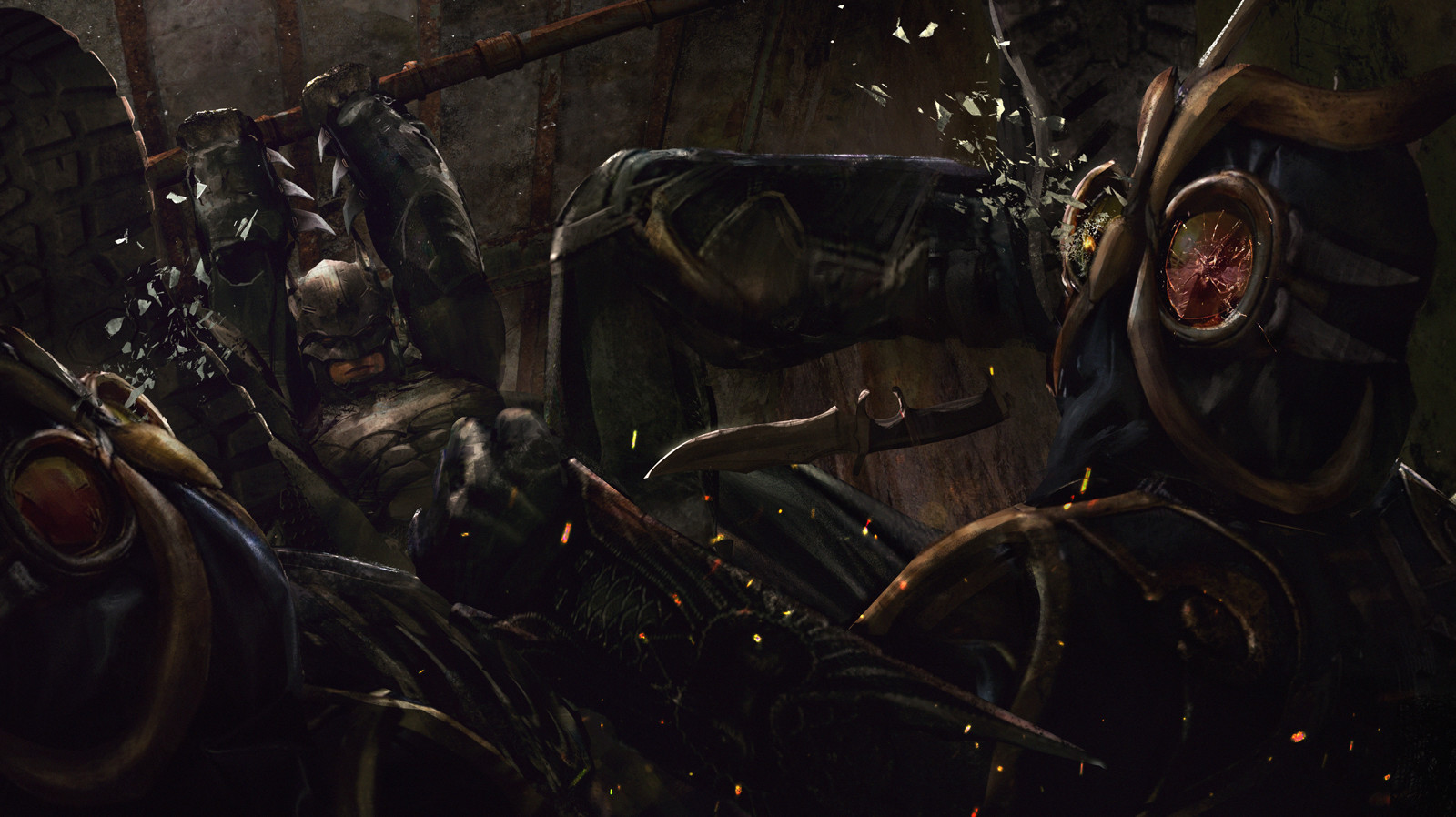 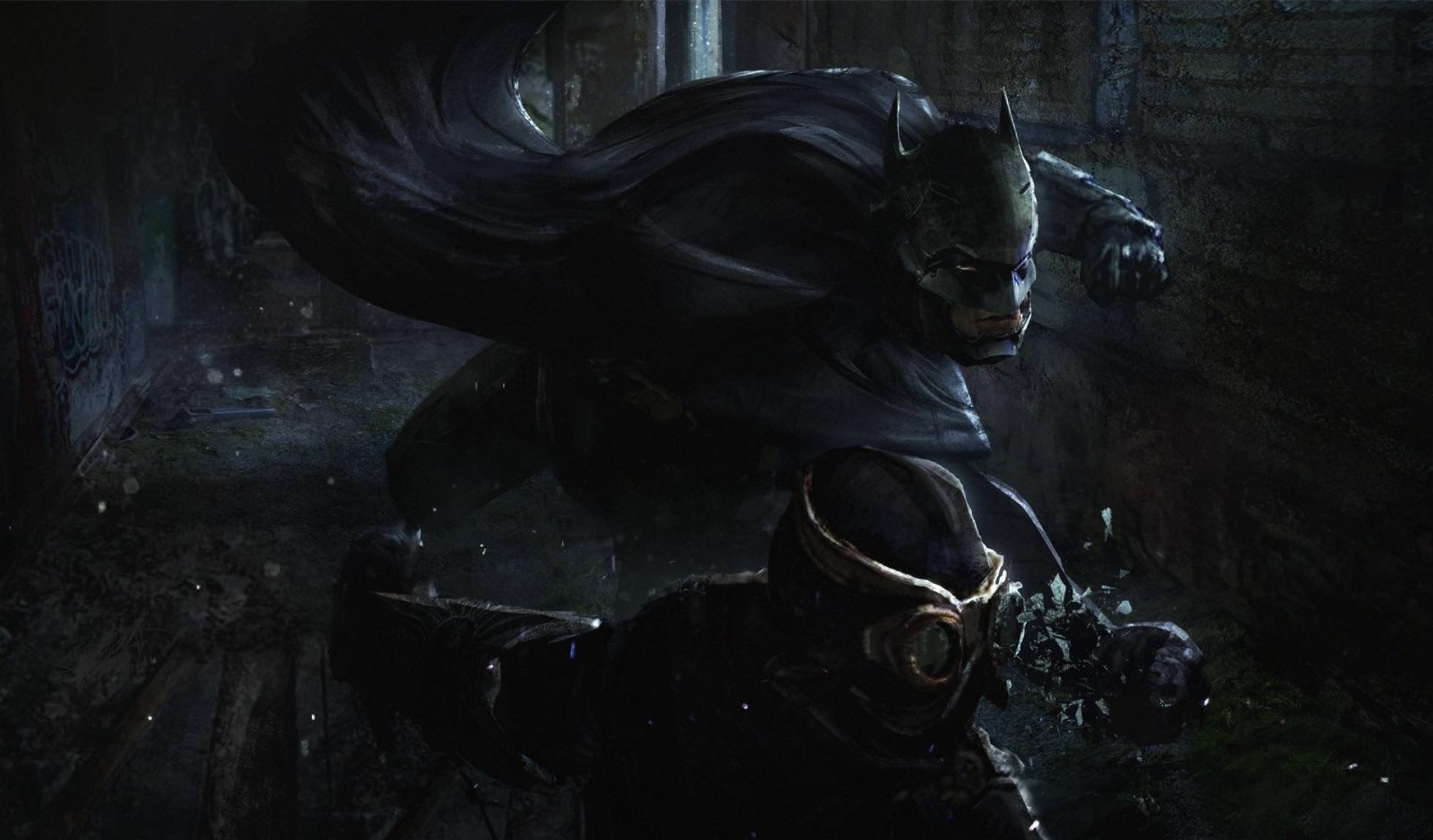 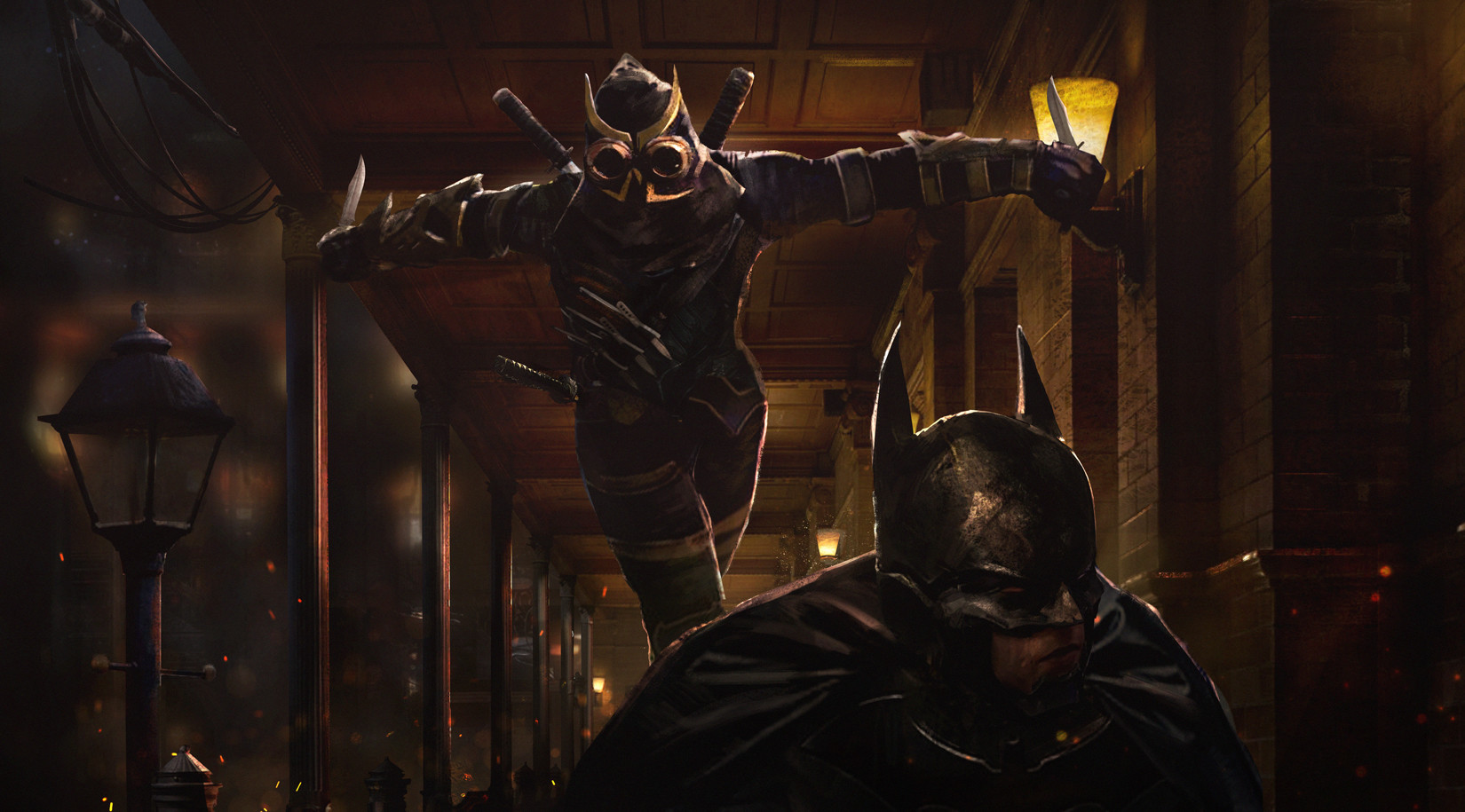