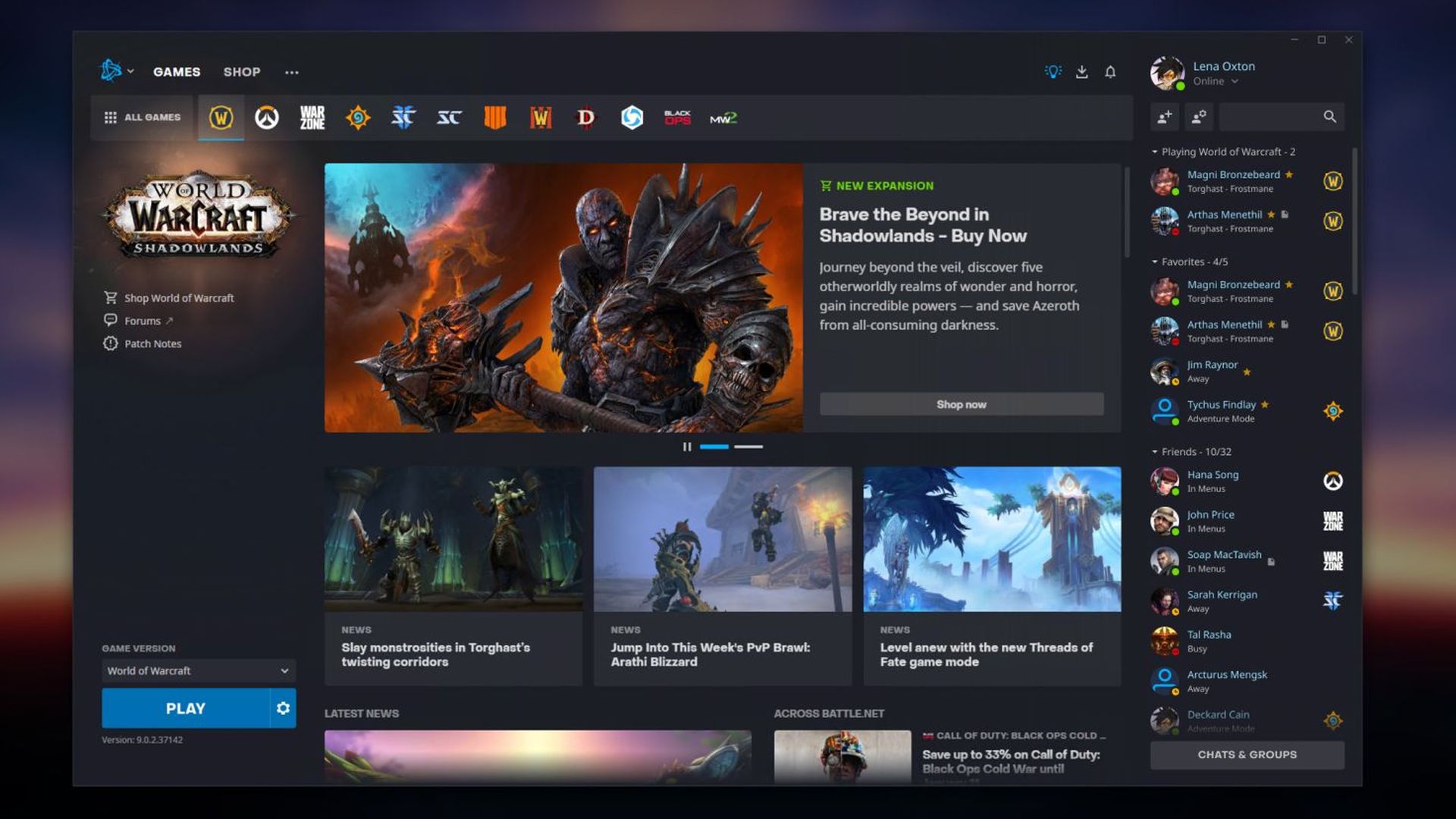 Blizzard Entertainment has released a big new update for Battle.net, its launcher used for managing various games Activision-Blizzard. The Battle.net 2.0 version provides a nice overhaul to the design language and overall aesthetic, resulting in something a lot more cleaner. It’s currently available for North American players with other regions expected to get it in the coming weeks.

One of the biggest changes of Battle.net 2.0 is that games are now laid out across the top instead of on the left-hand side. You can also use the keyboard to navigate everything efficiently. The Friends list is now permanently affixed on the right side, meaning you don’t have to press an icon to see it separately each time.

Those in North America who haven’t received the update automatically can try out the beta right now. Simply head into Settings, select Beta and choose the “Switch to Beta” option. After the download, simply reboot and you’re in. Stay tuned for more details on when other regions will receive it in the coming weeks.