Call of Duty: Modern Warfare 2’s Steam Launch is Looking All but Confirmed

Call of Duty's PC presence has been restricted to Battle.net for years, but it's looking like the series will finally be returning to Steam soon. 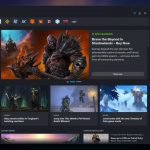 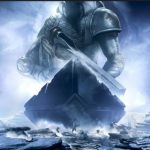 Destiny 2 Will Continue Being Supported on Battle.Net

No word on where Destiny 3 ends up, however. 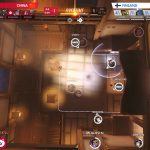 Currently in beta, the feature allows for a more curated e-sports spectating experience. 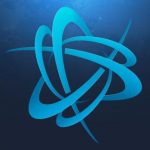 The popular online network and app will be called "Blizzard Battle.net" going forward.

Destiny 2 PC Will Be Releasing on Battle.net 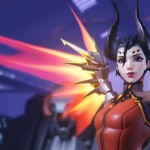 Blizzard’s Battle.net Name Will Be Phased Out

The service will simply be called Blizzard.

Is Blizzard Planning On Re-Releasing Warcraft 3? 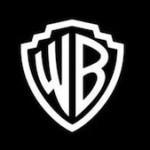 What Is WB Play?

Is it a competitor to Steam or EA Access? 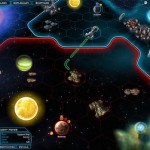 Just in case you didn't know: that's kind of a big deal. 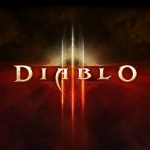 Lawsuit claims Blizzard did not use money earned to protect consumer interests. 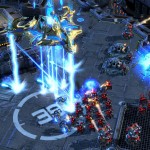 Starcraft 2 gets a free starters edition

Blizzard's Starcraft 2 gets a starter pack, which means you get a big taste of what's in the game and it's free of charge. Millions of players have experienced the intense strategic combat of Sta... Read More