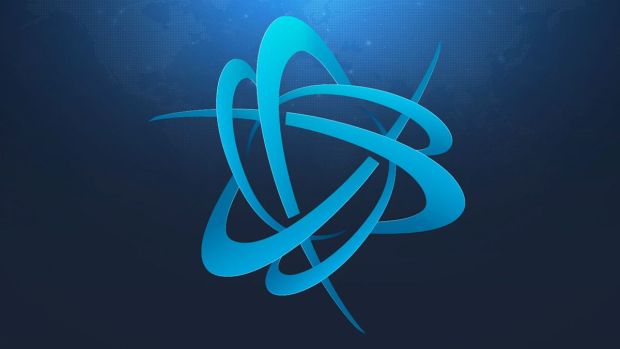 A whole bevy of social features are coming to Blizzard Entertainment’s Battle.net service. The beta for these features is currently available and they include the ability to finally, finally appear offline.

There’s also something called Blizzard Groups where players can create and join into several different groups, thus offering them a way to keep track of multiple users while also catching up on offline messages. Admins of groups will also have quite a bit of power as they can manage group members and invite people.

As for the “Appear Offline” function, it will show you as offline in your Friends list. You can still send messages to offline friends which they’ll see when they come back online. The function will differ depending on the game, like World of Warcraft where guildmates can see you online.

You can learn more about the new social features here which includes the ability to customize your profile. What are your thoughts on these new options? Let us know in the comments.