The bizarre turn-based strategy RPG is out as soon as next week. 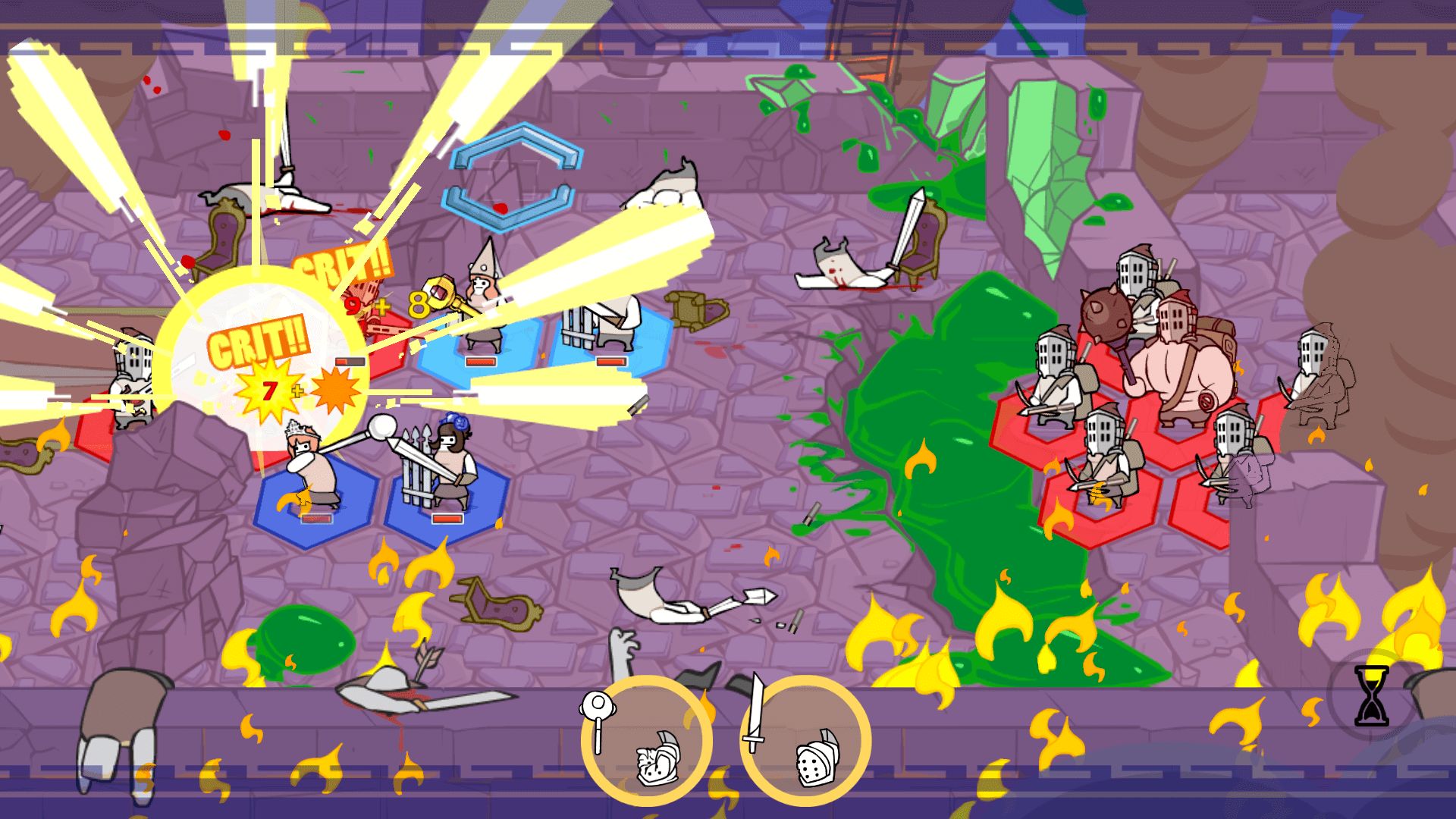 The Behemoth, known for classics like Battleblock Theater and Castle Crashers, has been busy developing its next quirky release Pit People in Steam Early Access. With “only” 409 days in Early Access, the developer has finally announced a release date for this turn-based strategy RPG. It arrives on March 2nd for Xbox One and PC.

In a recent blog post, The Behemoth noted that there will be a big launch update that wraps up the story (complete with cinematics). The revamped World Map will also receive 15 new bonus missions. Considering the game has received a fairly strong amount of content through Early Access in its lifespan, there’s quite a lot to look forward to.

Pit People is the tale of Horatio, a simple farmer who’s son is killed by a giant talking bear and who must battle space vikings, team up with a princess named Pipistrella and confront the various oddities of the world. Check out the release date announcement trailer below.