Battlecry Could Release for Consoles After PC Launch

Executive producer Rich Vogel says to not “be surprised to see it there”. 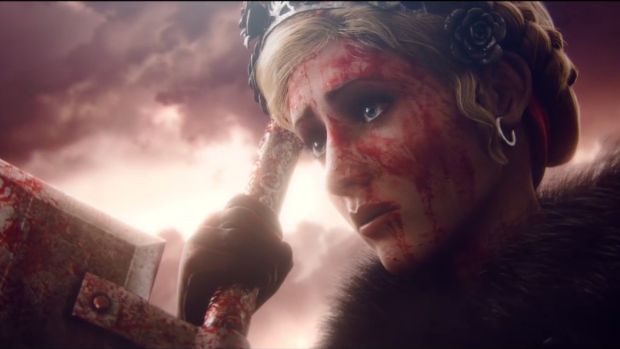 Battlecry, a free to play multiplayer title in the vein of Team Fortress 2 from Bethesda Softworks and Battlecry Studios, will be heading to PC. An early beta is scheduled for early 2015 but executive producer Rich Vogel told Gamestop at E3 that it could come to consoles eventually.

“We’ll be releasing PC first, but we have controllers on the show floor. It’s all set up for consoles, it’s something that we’re seriously going to be looking at after the PC launch.

“This game cries to be on console, because we got all of our inspiration from console games. A lot of our team has experience doing consoles, don’t be surprised to see it there. We definitely see this game playing well on consoles.”

Battlecry will be set in the early 20th century where gun powder has been banned and battles are waged in select war zones. What are your thoughts on the game thus far? Let us know in the comments.