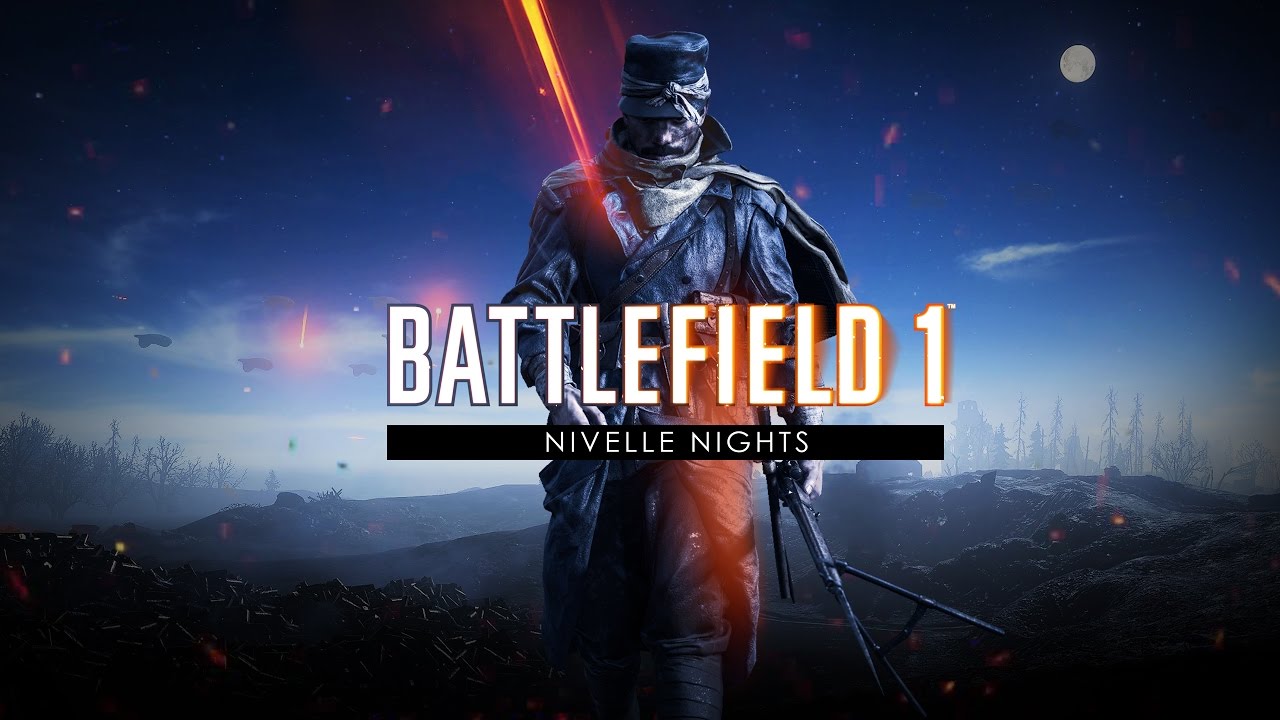 DICE announced before E3 2017 that Battlefield 1 would be receiving some new maps and other new features till September. One of those maps is Nivelle Nights, the first night map for the title. It’s now confirmed to be releasing on June 20th with specific timings revealed for each platform.

Patch notes will go live after the patch is deployed. It should be noted that those who own Battlefield Premium and the first paid expansion They Shall Not Pass will be able to access Nivelle Nights. Regular players will need to stay tuned for when it’s eventually available for them.