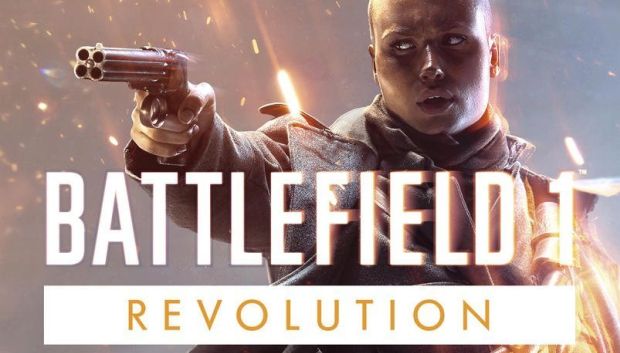 EA’s Gamescom presser shifted to Battlefield 1 and DICE announced that competitive mode would be coming to the popular WWI shooter. It will be called “Incursions” and promises a new way to play. Incursions will enter closed alpha in September and the Battlefield community will have a chance to test it out. Those who want to register for the alpha can do so here.

Furthermore, EA confirmed that Battlefield 1 Revolution was real. As a sort of Game of the Year edition for Battlefield 1, it includes the base game and the Premium Pass, thus offering access to all the DLC packs. At $59.99, that’s not a bad price for all that content.

They Shall Not Pass is currently available but the second expansion In The Name of The Tsar will arrive in September. You can play the first map right now. The other expansion packs Turning Tides and Apocalypse will release in December and early 2018.