Battlefield 1 They Shall Not Pass Frontlines Mode Revealed

Compete for objectives and push the enemy’s base. 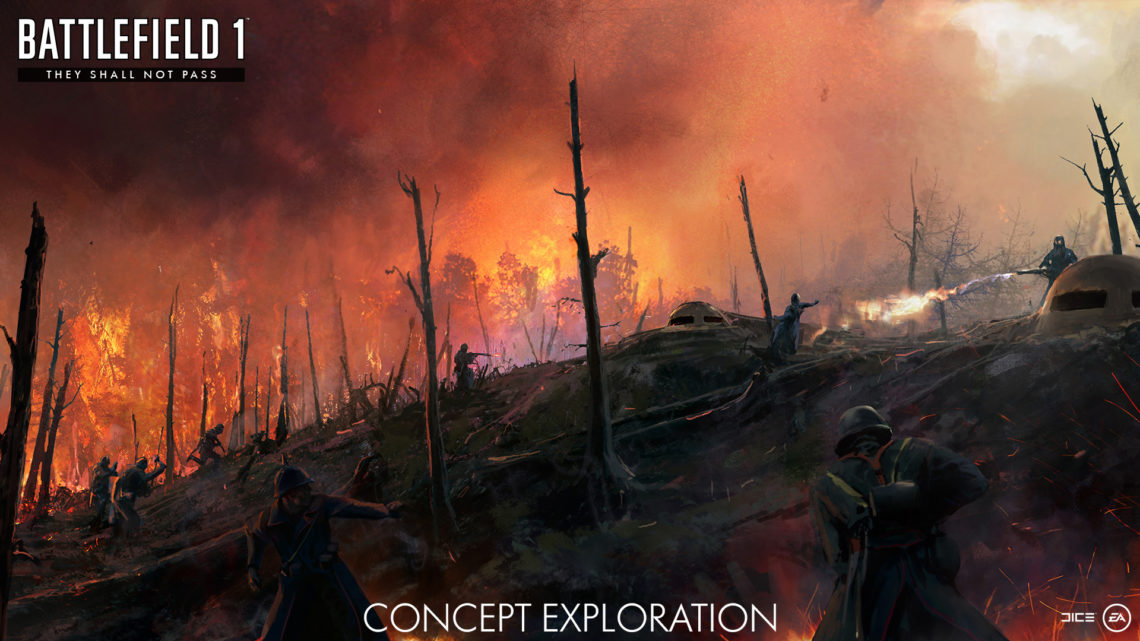 A new game mode is coming to Battlefield 1 with its first paid DLC pack They Shall Not Pass. The mode is Frontlines and it introduces an interesting tug-of-war style of gameplay to multiplayer.

As showcased in a new video, Frontlines sees players competing over a series of objectives on a map. The first objective goes live in the middle of the map and to succeed, capturing these objectives one by one en route to the enemy’s base is paramount. Once at the base, two telegraph posts within the base must be destroyed.

This is while said posts are being used to call in artillery strikes by the enemy. If the posts are destroyed, the round is over and you win (conversely, if time runs out, you lose). If your side runs of reinforcements, then the battle begins for the objectives yet again.

Battlefield 1’s They Shall Not Pass DLC is out in March 2017 for Xbox One, PS4 and PC. Will you be picking it up for Frontlines mode? Let us know below.

Tagged With: battlefield 1, DICE, EA, pc, ps4, They Shall Not Pass, Xbox One