Battlefield 1943 held back on PC

Battlefield 1943 is continuing to elude PC gamers, and it appears EA are in no position to offer a potential release date. 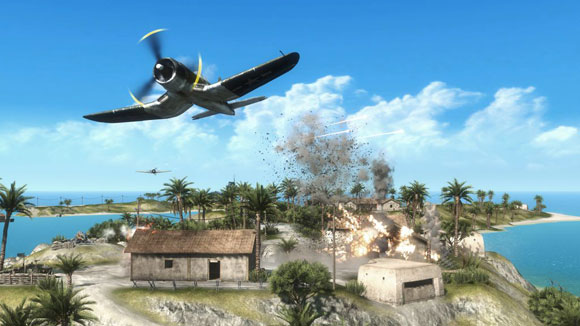 In the latest twist in the tale, EA have been giving refunds to all those who pre-ordered the game on PC.

Gamers trying to get a refund previously have been met with staunch optimism from EA, who insisted a release date was soon to be announced.

Sufficed to say, something has set back the release of BF 1943 on PC to the extent where the publishers have stated;

”All pre-orders can be canceled with refund at anytime and we do not have any further information at this time about a release date for the PC version of Battlefield 1943.”

The unsettling move leaves many PC gamers wondering just when they might be able to get online in the World War Two world of Battlefield once again.