Battlefield 2042 – First Official Details and Screenshots Have Leaked Via Origin

The first person shooter is set to be revealed in a couple of hours, but leaked screenshots seem to have confirmed several previously rumoured details. 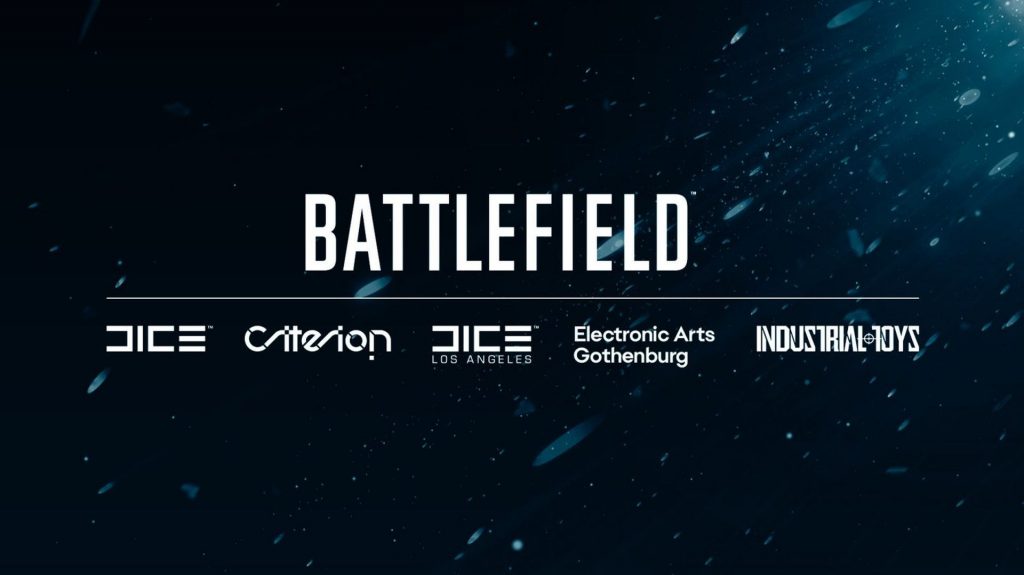 UPDATE: It seems the game’s release date has also leaked via Origin. Battlefield 2042 is supposedly going to launch on October 15.

The next Battlefield game – called Battlefield 2042, as per leaks – is going to be officially revealed later today, but there have been more than a few leaks in the last few weeks and months. Screenshots from the shooter have leaked a couple of times, but now, official screenshots have leaked, apparently being published prematurely via Origin by EA itself, shared by @Okami13_ on Twitter.

Recent leaks have spoken about dynamic weather patterns such as tornados, wingsuits, a near future setting (as evidenced by the game’s name), and improved destruction mechanics, and all of that seems to be on full display in these images.

But it’s not just images that have leaked- details from the game’s official Origin page also seem to have emerged, which also seem to be confirming previous leaks. Apparently, the game is going to have seven maps that will support up to 128 players; customizable weapons, gadgets, and vehicles whilst in the middle of battles; a focus on squads with a new Specialist mechanic; and Standard, Gold, and Ultimate Editions to purchase at launch.

With the game’s official reveal not far away, we’re likely going to get these details from EA itself soon enough. Stay tuned for that.

More #BATTLEFIELD2042 images, including some of the specialists. 👀 pic.twitter.com/nzFSzMcDGM

More info from the Origin leak.