With season 1 of Battlefield 2042 arriving in early 2022, DICE has provided brief details on content coming to the shooter in the neat future. 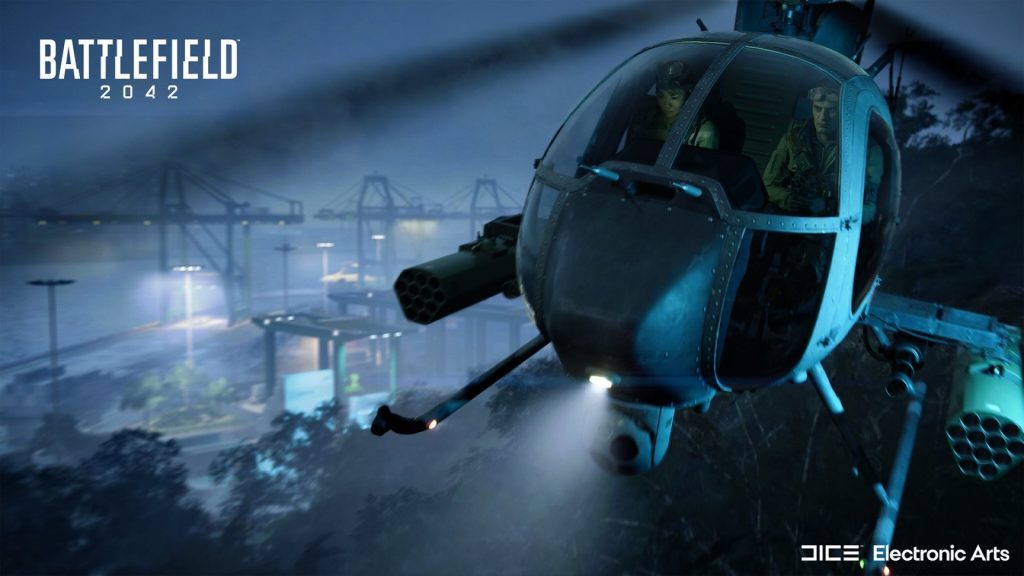 Battlefield 2042 hasn’t had the best possible launch, to put it mildly, and DICE is hard at work on fixing the many issues that players have brought up since the online shooter’s launch- but with season 1 of the game coming up in early 2022, there’s new content coming to it in the near future as well.

One of those things will be a new map, called Exposure. In an interview with GameSpot, EA unveiled plans for adding Exposure to the game sometime in 2022, and said that it will “take map design to a whole new level.” That’s about as much as they said about it though, and details on the map or exactly when it will arrive remain scant for now.

Before that, however, Battlefield 2042 is also going to add limited-time matchmaking modes. Arriving later this month, this will allow players to play Breakthrough and Conquest matches on PS5, Xbox Series X/S, and PC with a cap of 64 players. There’s no word on whether these will eventually become permanent fixtures in the game.

That’s significant, of course, because as things stand right now, the 64-player cap is limited to Xbox One and PS4 versions of the game, with that number doubling to 128 players on PC and new-gen machines. Many players have criticized the larger player counts and larger map sizes, not only for the uncontrolled chaos that causes, but also because several areas of the larger maps end up feeling too empty and uneventful.

EA has big plans for Battlefield, having recently announced plans a multi-studio model for development of several experiences in a larger, interconnected universe, all under the leadership of Vince Zampella. Rumours have claimed that the next game in the series is going to be a hero shooter, though it’s unknown if that’s the new Battlefield game currently rumoured to be in development at DICE.

Battlefield 2042, meanwhile, is available on PS5, Xbox Series X/S, PS4, Xbox One, and PC. Reports have suggested that the game sold 4.23 million units in its first week.