A pitch by DICE for a third Battlefront game was allegedly rejected by EA, with the studio now supposedly working on another new Battlefield game. 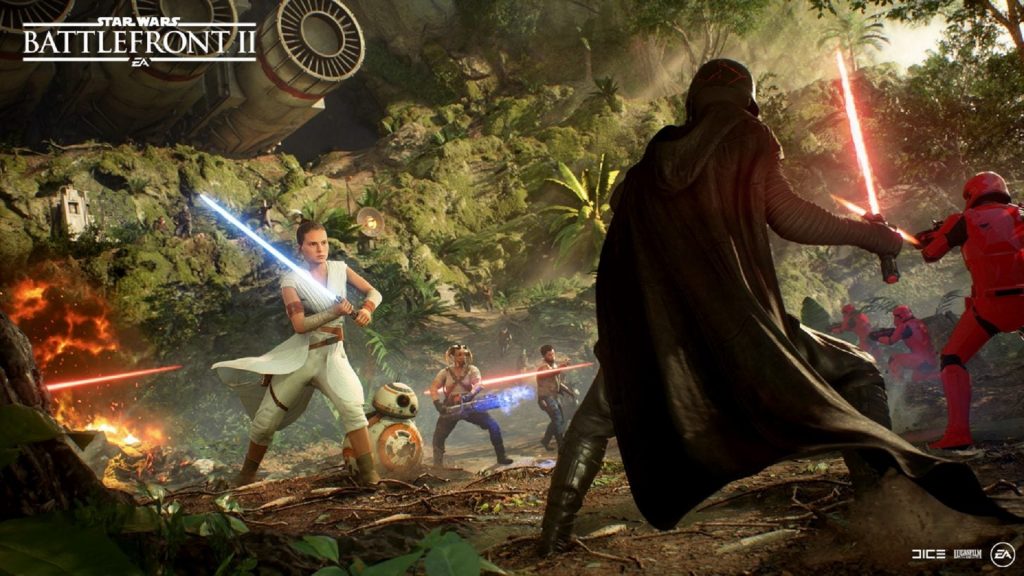 The two DICE-developed Star Wars Battlefront games were big money-makers for EA, and even though Battlefront 2 had a horrific start, the developer was able to ultimately turn things around for the game and turn it into a legitimate excellent experience. It seems, however, that EA isn’t keen for a follow-up to the series- far from it, in fact.

According to journalist and noted insider Tom Henderson, a Star Wars Battlefront 3 was pitched by DICE, but EA rejected the pitch due to licensing costs, with one anonymous former DICE developer allegedly stating that the game would have to sell 20% than ordinary releases to be able to make the same amount of money.

Henderson says that with a number of key Battlefront developers having left DICE in the last year, it looks very unlikely that the developer will working on another game in the series. He claims that in addition to the recently-launched Battlefield 2042, DICE is currently working on another new Battlefield game, which recently passed the conceptual stage, early in its development.

According to Henderson, there are currently two Star Wars games in development at EA-owned studios, though both of these are single player narrative-driven games. Presumably, one of these would be a sequel to Star Wars Jedi: Fallen Order at Respawn Entertainment, with both the developer and the publisher having made explicitly clear is going to happen, short of an actual official announcement.

Last year, it emerged that a Star Wars Battlefront spinoff had been in the works at EA Vancouver and Criterion Games, though like many other Star Wars games under EA, went on to be cancelled. In 2019, DICE stated that owing to Battlefront 2’s growing popularity, the developer had no plans for a sequel.

Given EA’s turbulent track record with the Star Wars license and Henderson’s proven track record with leaks, this report doesn’t come across as terribly hard to believe, though as is always the case with unverified reports of such nature, take this with a grain of salt for now.

Battlefront 3 was a pitched title from DICE, but ultimately, the title was shot down by EA due to licensing costs.

“It got turned down because it takes 20% more sales to make the same money”, said one past developer.

Since several key developers that worked on the Battlefront series have since left the DICE studio in the past year, including the likes of Battlefront II’s creative director Dennis Bränvall, core gameplay designer Christian Johannesé, and lead hero designer Guillaume Mroz (cont)

These processes are standard throughout game development and although it might appear counterproductive to start pitching concepts on one title before the other has launched, it did not take away the development time of #Battlefield2042 (before the rumors start).