Check out some of the new rewards that will be available to players in the new battle pass coming to Battlefield 2042 as part of its third season. 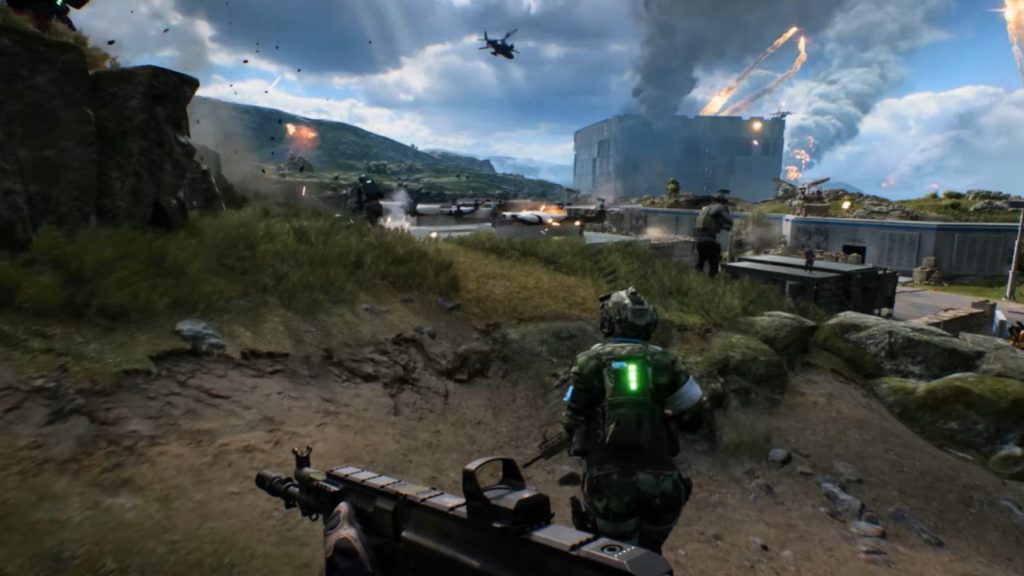 Developer DICE and publisher EA have released a new trailer for Battlefield 2042‘s upcoming third season, this time around focusing on the game’s battle pass. Check out the trailer below.

Battlefield 2042‘s third season launches today, alongside the game’s arrival on to subscription services Xbox Game Pass Ultimate and EA Play. Battlefield 2042: Season 3 got a trailer last week showing off the new Spearhead map, as well as some of the other content coming to the game.

Earlier this month, DICE published a blog post detailing the studio’s thoughts about Season 2 of the game, and some of the changes and new content we can expect from Battlefield 2042 in Season 3, Season 4, and beyond.