Watch what happens when Battlefield: Bad Company 2 combatants and vehicles go up against Battlefield 2042's technology. 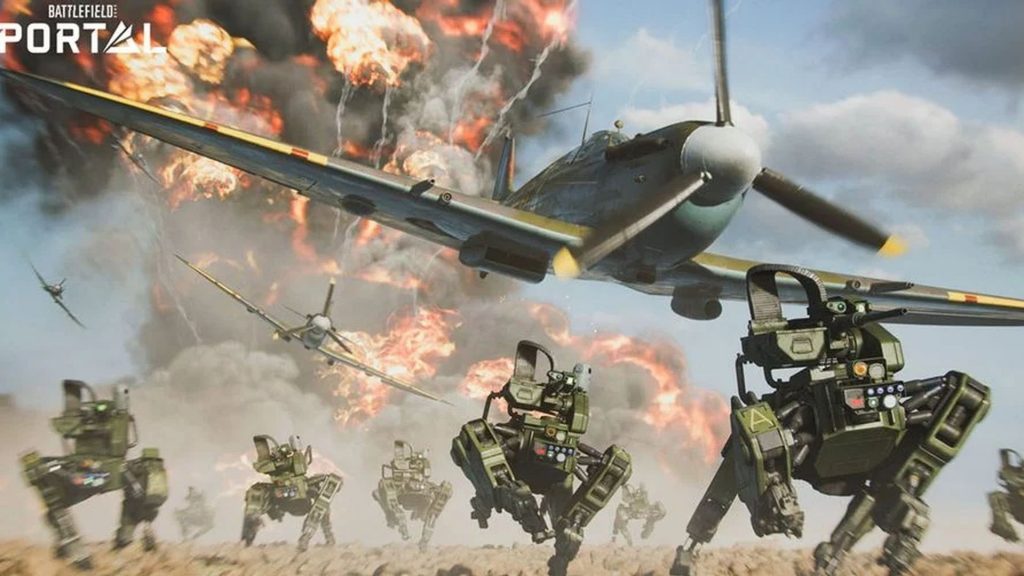 DICE has a new trailer available for Battlefield Portal, the toolset in Battlefield 2042 which allows for custom games across reimagined maps from previous titles. The focus this time is on the various crazy match-ups that players can have with classic warfare taking modern combat. Check it out below.

Battlefield Portal includes maps, vehicles and weapons from games like Battlefield 1942, Battlefield: Bad Company 2 and Battlefield 3, all remade in Battlefield 2042. Maps like Battle of the Bulge, El Alamein and Caspian Border have carried over, though players can also wage war in the new Battlefield 2042 maps. Along with releasing its own experiences for the mode, DICE will curate community creations for everyone to discover.

Battlefield Portal will be available with Battlefield 2042 at launch on November 19th with Gold Edition and Ultimate Edition owners gaining early access on November 12th. The latter will release for Xbox Series X/S, Xbox One, PS4, PS5 and PC. Stay tuned for more details and impressions in the coming week.