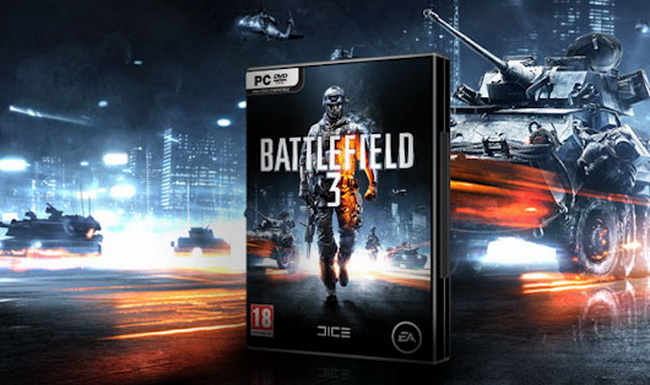 A image has popped up which appears to be that of a limited edition for Battlefield 3.

The limited edition will come with a DLC pack known as Back to Karkand, which will feature 4 legendary BF 2 maps, re-imagined using the brand new Frostbite 2 engine. It’ll also contain old weapons and vehicles and have new trophies/achievements to unlock.

DICE has promised some additional rewards aswell but no details have been thrown out as yet.

The pack can be bought as a standalone product after exactly one month after the game’s release.

If you want to get it day one, you’ll have to pre-order the game.

Expect an official word regarding this soon. We’ll keep you updated.