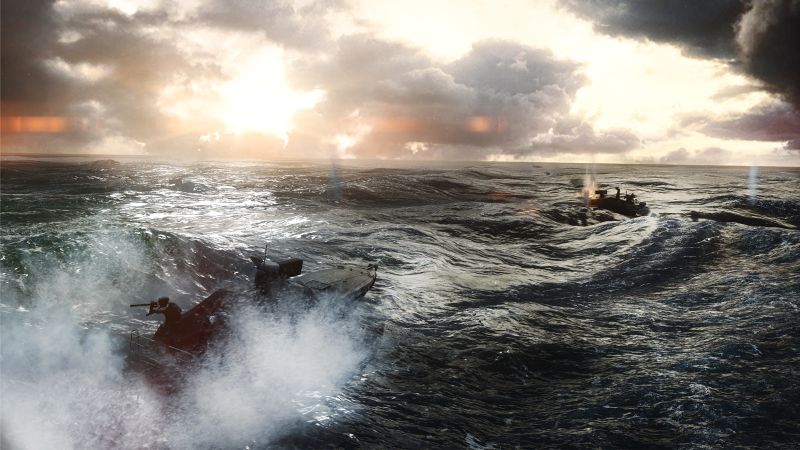 The previously scheduled end of December 2XP Battlefield 4 event, which was exclusively for Battlefield 4 premium members will see delays until further notice.

“The end of December 2XP event for premium members has been postponed and will be run at a later date. Stay tuned for more information. We apologize for the inconvenience,” the developers posted.

This news comes in the wake of yesterday’s connectivity issues that many online Battlefield 4 players were facing. Things have been going awry with Battlefield 4 since its release, and these latest debacles are an indication that there is still a hefty amount of work to be done in tidying things up.

Battlefield 4 is now available for the PlayStation 4, Xbox One, PS3, Xbox 360 and PC. For more on the game check out its hub page here.