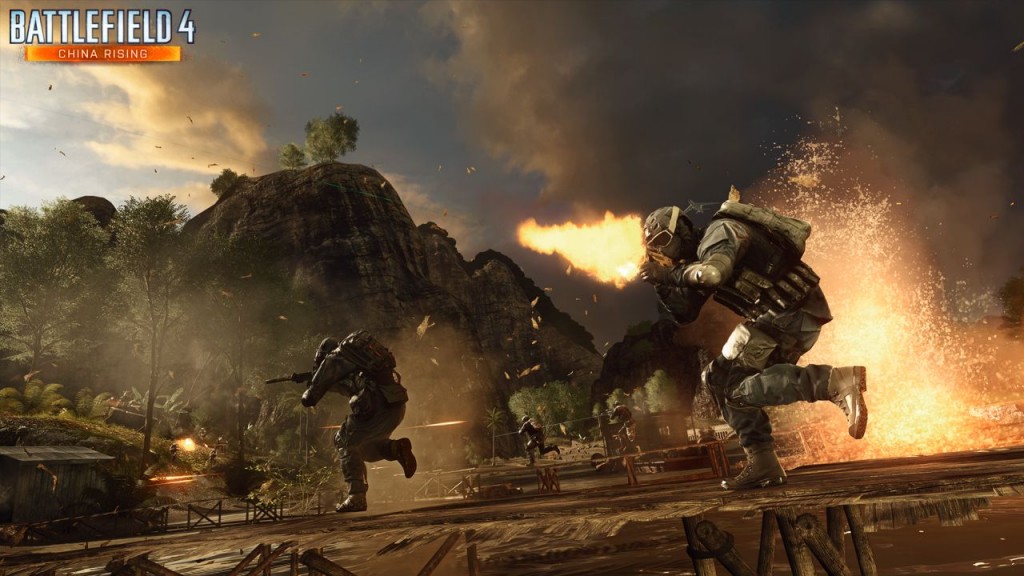 True to their course thus far, yet another delay Battlefield 4 delay has been announced. This time it’s the AMD Mantle patch, which is intended to update the games visuals and the speed with which they are rendered.

A DICE representative gave the following comment regarding the delay:

“After much consideration, the decision was made to delay the Mantle patch for Battlefield 4. AMD continues to support DICE on the public introduction of Mantle, and we are tremendously excited about the coming release forBattlefield 4! We are now targeting a January release and will have more information to share in the New Year.”

The source of these delays, according to a representative from AMD, is due to the decision from EA to halt all further game development until all bugs in the current versions of the game have been dealt with. It is unclear how long that process will take at this time.

Stay tuned to Gamingbolt for updates on when we can expect further development for Battlefield 4.