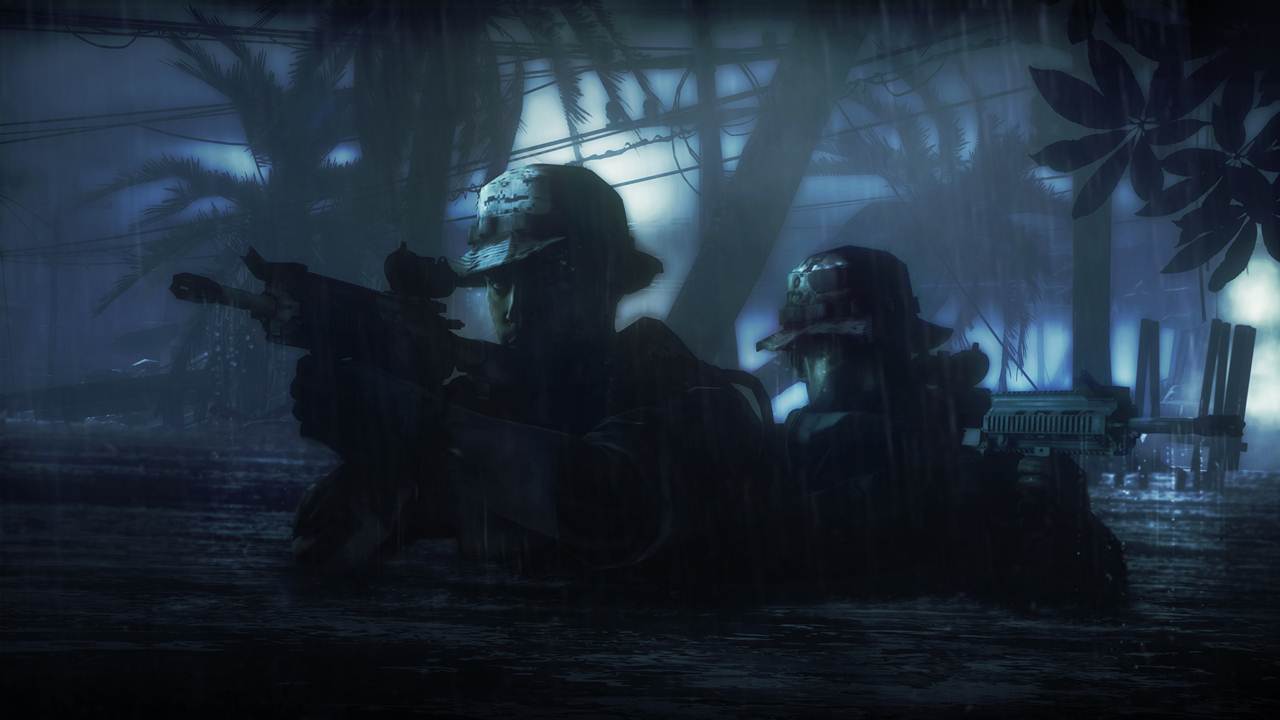 There will be other ways to get into the beta aside from Medal of Honor: Warfighter. At this time, however, it is the only way to guarantee entry.

Maybe the best way to be first in line for the beta?

Tornay also moved to address concerns about Battlefield 3 support being neglected in favour of shifting resources towards Battlefield 4.

There are several teams at DICE. Starting work on Battlefield 4 does not mean that we will be abandoning Battlefield 3. Frostbite 2 has matured, we’ve been gathering fan feedback like crazy, Battlefield 3 continues to expand with features which we can learn from, and we’ve got more data about how people play than ever.

Stay tuned for more details on the upcoming beta.