Battlefield 4 Beta Shows Up Under Downloadable Content In Battlefield 3

No beta date announced by DICE.

Battlefield 4 will be getting a beta which has been confirmed even before the game was officially announced. However, someone has spotted the beta under their downloadable content in Battlefield 3, which suggests that people who own the game could be getting free access to it.

However, nothing is confirmed yet and we don’t have a date on when the beta will go live, but considering the game is rumoured to be releasing on October 29th, the beta date could be announced by DICE soon.

The game runs on Frostbite 3 and we have some new details on it. It is also confirmed for next-gen consoles but we don’t know if it will be a launch title for those consoles.

The picture showing the beta can be seen below (Via Reddit). Tell us what you think in the comments section below.

For our complete coverage of Battlefield 4, please check the hub page over here. 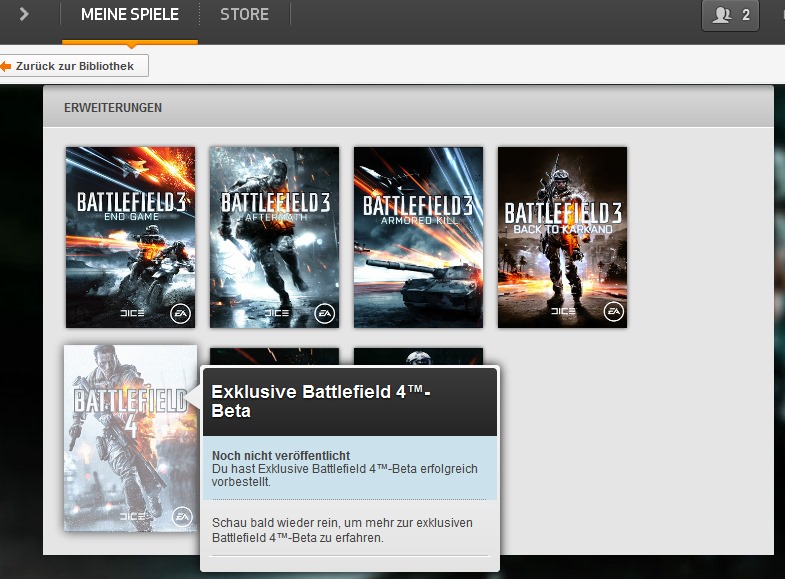