Which is to say, only one meaning when all is said and done.

DICE thought of a clever way to show off its multiplayer mode for Battlefield 4: Have 64 players on stage simultaneously, all playing the game live. The map showcased was “Siege of Shanghai” – the same map which details were leaked for earlier that had the skyscrapers you could travel up in.

The game itself indeed does support 64 players at once, but more interesting is the Commander Mode, which gives you a top-down view of the conflict and allows you to direct troops. What’s more, you can operate it on your tablet, which gives you the ability to strategize “anywhere, any time on multiple devices.”

Not that the newbs on stage were listening anyway but we digress. Check out the trailer above to see just how snazzy the multiplayer combat, including the vehicles pan out. Battlefield 4 releases on October 29th in North America and November 1st in Europe for PC, PlayStation 3, PlayStation 4, Xbox 360 and Xbox One. 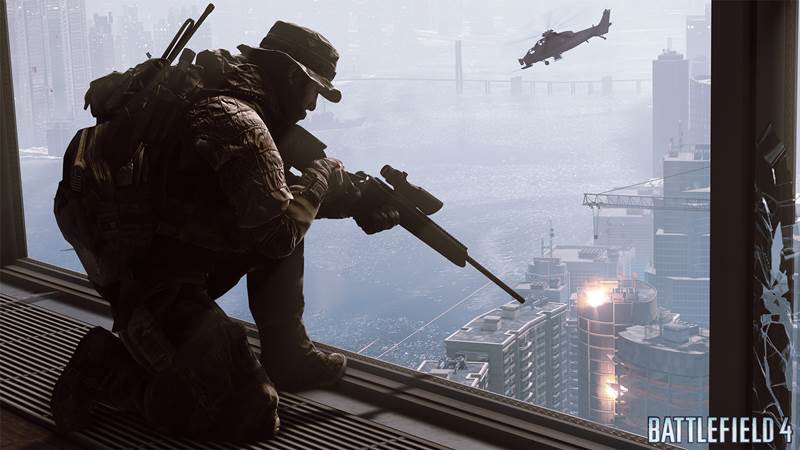 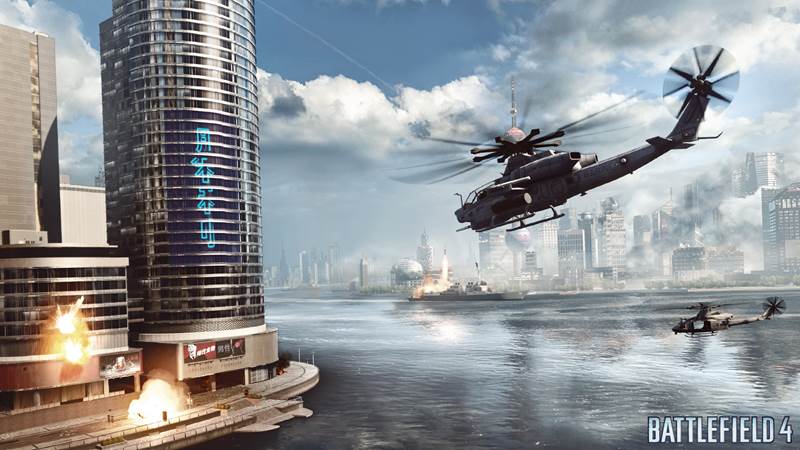 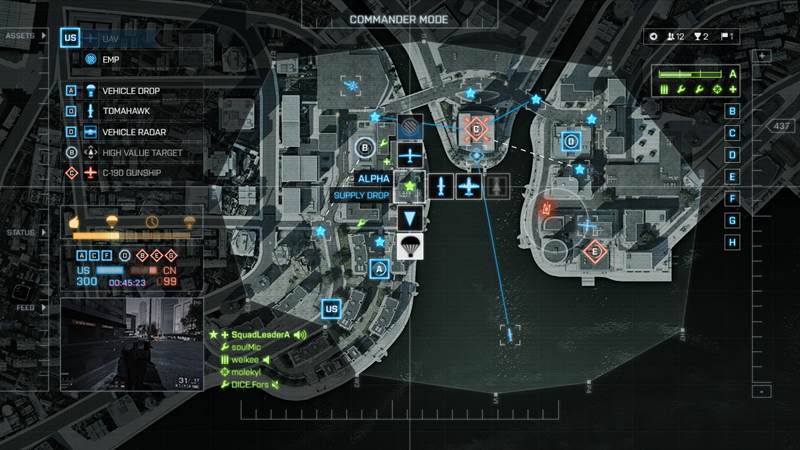