Last week, we had reported that Battlefield 4 may include a dino survival mode if a survey by EA is to be believed. Today, we have more details regarding what other features EA  might be planning to put in Battlefield 4.

Although EA has confirmed the survey to be official, one should remember  that that this is just a survey and these features may not be included in the final game. Some of the ideas like battlepacks, mitigating characters, dynamic environments, naval battles etc sure sound exciting and let’s hope EA and DICE include some of these features in the final game. The survey also revealed the potential box art of Battlefield 4. 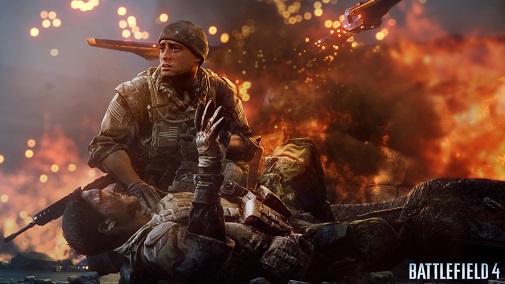 The details were originally leaked by a user on the Battlefield forums. You can read the entire survey below: 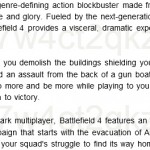 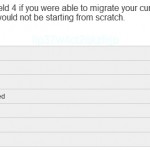 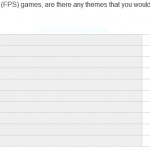 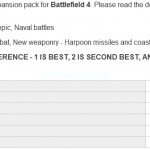 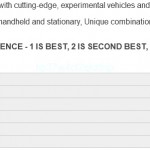 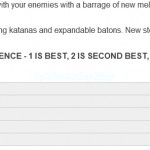 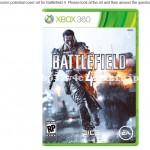 Battlefield 4 is due later this year for the PlayStation 3, Xbox 360 and PC. Next gen versions are currently not confirmed, however there is a massive possibility of that happening.

For our continued coverage on Battlefield 4, check out the hub page here.