Battlelog coughs up the goods, most likely by mistake.

Despite only four maps having been officially revealed thus far, it seems that the names and images for all ten multiplayer maps in DICE’s Battlefield 4 have been leaked online through Battlelog. 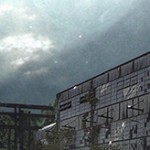 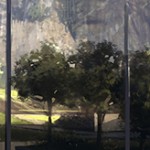 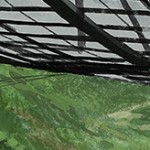 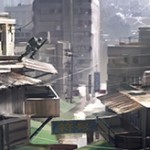 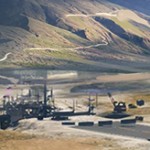 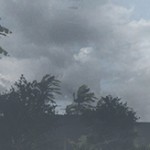 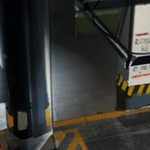 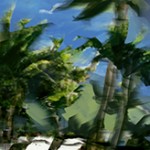 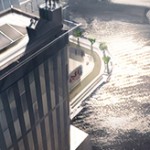 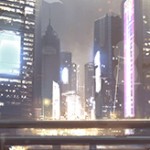 The maps include: Siege of Shanghai, Paracel Storm, Operation Locker, Golmud Railway, Damage, Flooded, Abandoned, Resort, Tremors, and Dish. While the first four are officially confirmed, the last six names are used internally by DICE, so expect official names to come up in good time. Still, what are your thoughts on the same?

Battlefield 4 will be seeing its multiplayer beta launching on October 1st for Xbox 360, PS3 and PC, with a release on October 29th in North America and November 1st in Europe. It will also be launching on November 15th in North America and November 29th in Europe for the PlayStation 4 while the Xbox One version launches on November 22nd worldwide. Stay tuned for more details as we get closer to the upcoming beta.