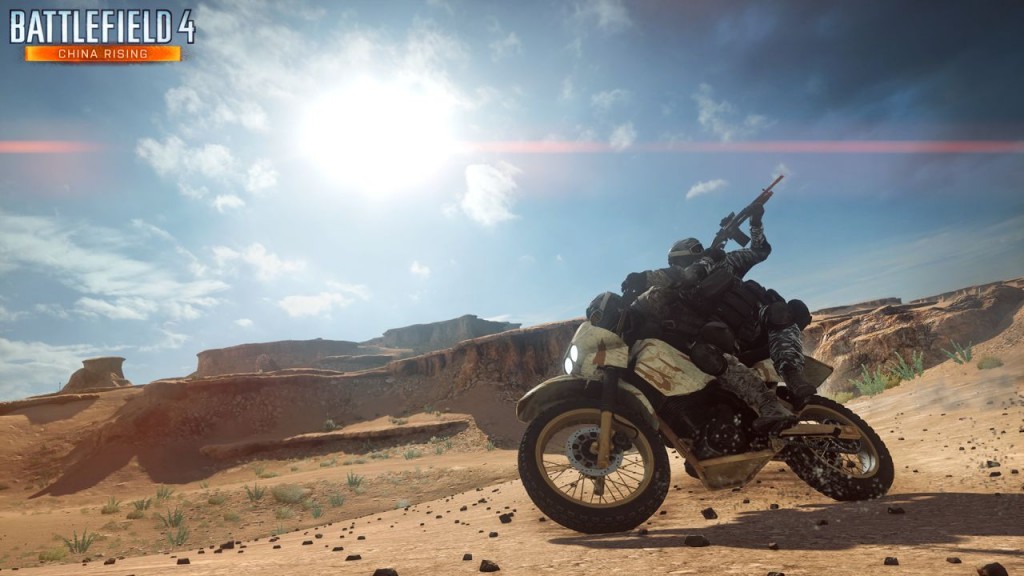 Battlefield 4, a game that has been marred by bugs, presents an interesting dilemma to gamers: Despite literally gameplay halting glitches, the game is so fun that they still can’t get enough of it. Where things get interesting however, is that their love for the game doesn’t stop them from complaining about said glitches. So it creates a lot of mixed energy in terms of the game’s reception, which I would imagine can get confusing for the developers working on game fixes.

Developers, DICE have just released yet another update, this time focusing on server issues as well as some quick fixes for the obliteration bug, which was preventing players from picking up the bomb once the carrier was eliminated.