Battlefield 4 Producer on Female Soldiers: “If We Do It, We’ll Do it Right”

Patrick Bach isn't out to "just tick a box or something." 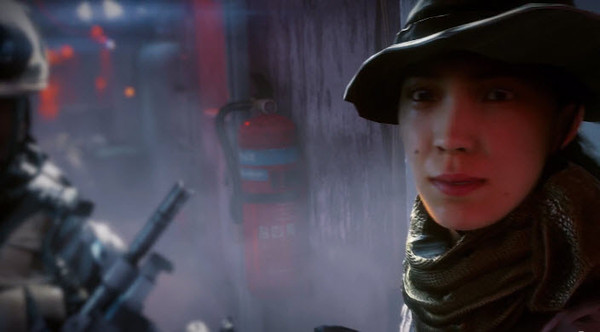 Battlefield 4 will be the first game in the series to feature female soldiers, and while that fact alone makes you wonder what took so long, DICE executive producer Patrick Bach reveals that it’s been on the drawing board for a while. Now, the studio is looking to see if its worth the sacrifice.

Speaking to OXM, Bach stated, “We have been talking about it quite a lot. We’ve been looking at how much it’s worth, compared to how much we’d have to sacrifice.

“Because it’s quite complicated, It’s not just [creating] the actual character models, it’s all the voice-over work. We have hundreds of thousands of lines that would need to be duplicated, because even now we’re cheating quite a lot – we have random male voices, and then you have to multiply that by two. If we do it, we’ll do it right, not just to tick a box or something.”

Battlefield 4 will be launching on October 29th in North America and November 1st in Europe for Xbox 360, PS3 and PC, with next gen console releases due in November.