BF4 streamers are reporting an exploit that crashes Commander-enabled servers. 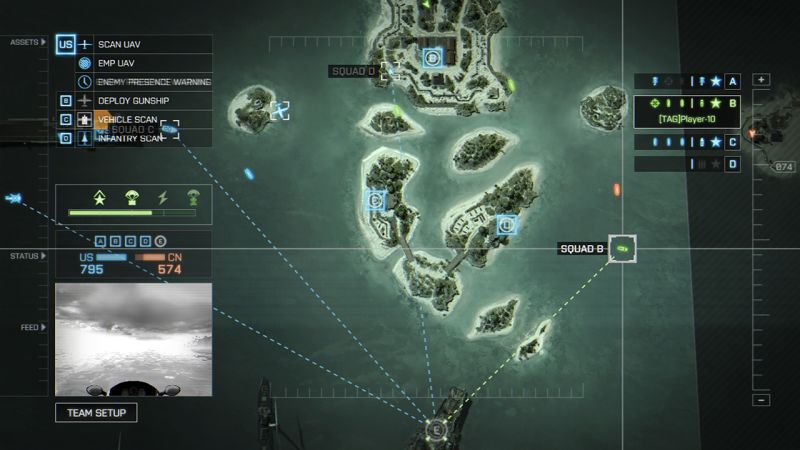 Battlefield 4 apparently still isn’t safe from problems – it now seems that servers with Commanders enabled are security exploits on the PC version. The exploiter in question essentially causes the message “No free Commander slots” to appear on-screen before all players are kicked. The server then crashes soon after – telltale signs include high amounts of lag or rubber-banding.

This was reported by Battlefield 4 YouTube user Xfactor Gaming, and has apparently been experienced by other streamers. While it’s not clear whether it’s for all servers or simply the ones where well-known players are located, but it’s a severe exploit nonetheless. Xfactor was also reportedly hit with messages that claimed responsibility for the attacks and which stated that they’re targeted.

Take that for what you will. Or just go play Titanfall. Either way, let us know in the comments whether you’ve experienced issues with the Commander mode, especially regarding servers crashing and no free slots being available.