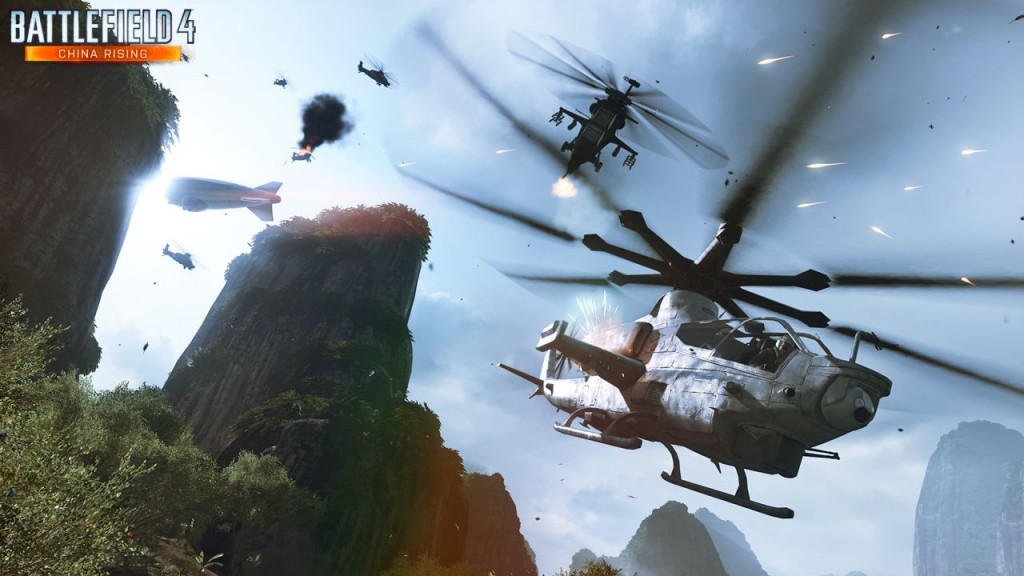 Battlefield 4 has been quite the controversial game. While highly touted for it’s superior visuals and game play mechanics, there are also a number of experience dampening bugs that gamers have not been shy of complaining about. In a recent article on a Swedish gaming site, alleged DICE employee, user HonK_sWeMoB provided some insight into why there have been so many glitches in the game. Specifically, he says that the transition from Frostbite 2 to Frosbit 3 has been rough.

“When a code that’s not “thread-safe” executes on multiple sources, it’s a coincidence if it works or if it crashes. All the codes become “timing dependant” and different hardware combined with different background processes and OS’s, have different timing,“ the developer said to Fz.se.

The developer further explained that they needed more time while developing the game.

“Unfortunately, if you have a certain CPU and you run a certain OS and at the same time you run a certain background process, you could get “bad timing” more often than other people, Timing that will cause the game to crash or other bugs. In other words, the beta test should’ve been tried on a broader spectrum of machines before release. We needed more time.”

This begs the question: Why did they released the game at the first place?