Operations will take place across multiple days, modes and maps. 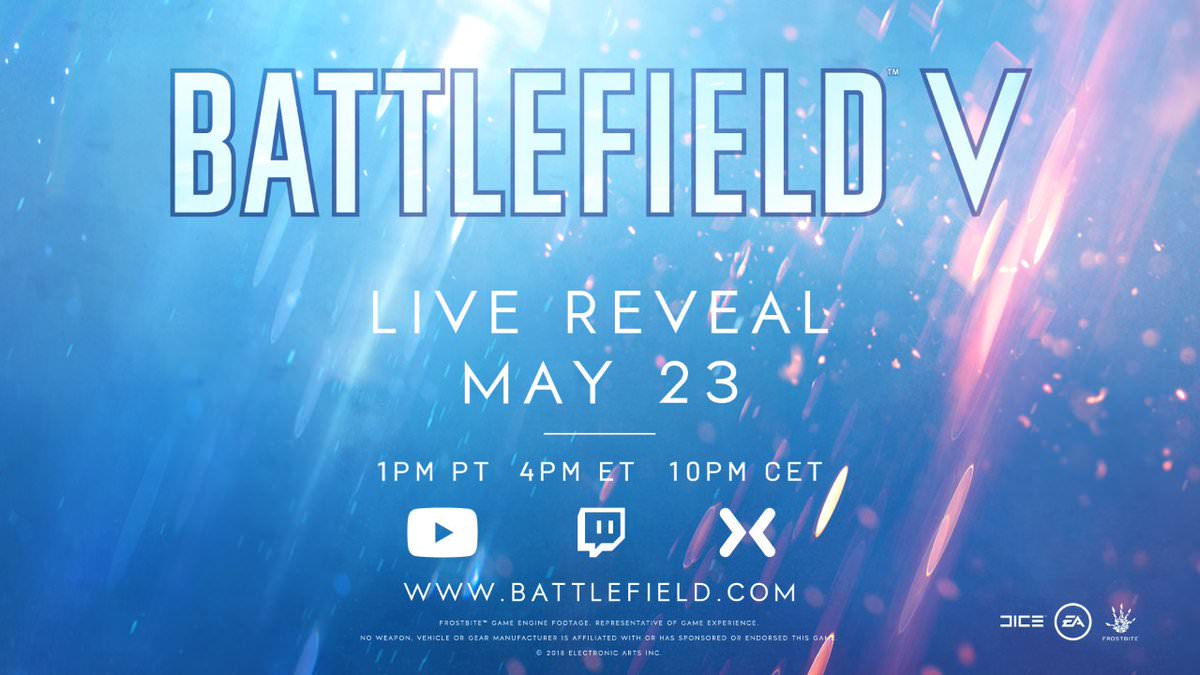 Grand Operations are divided into numerous days – you could engage in Conquest Assault and eventually battle it out on Day 4 in a final stand-style mode with limited resources if the stalemate goes on long enough. Other announcements include the return of Majority rule to Conquest, the new Combined Arms co-op mode and much more.

When will Grand Operations be showcased though? Hands-on multiplayer has been confirmed for EA Play on June 9th, which could be around the same time that the game’s closed beta goes live. Battlefield 5 is still slated to release in October for Xbox One, PS4 and PC. Stay tuned for more information on actual release date.