A new trailer shows chaos, a ring of fire, vehicle combat, and a lot more. 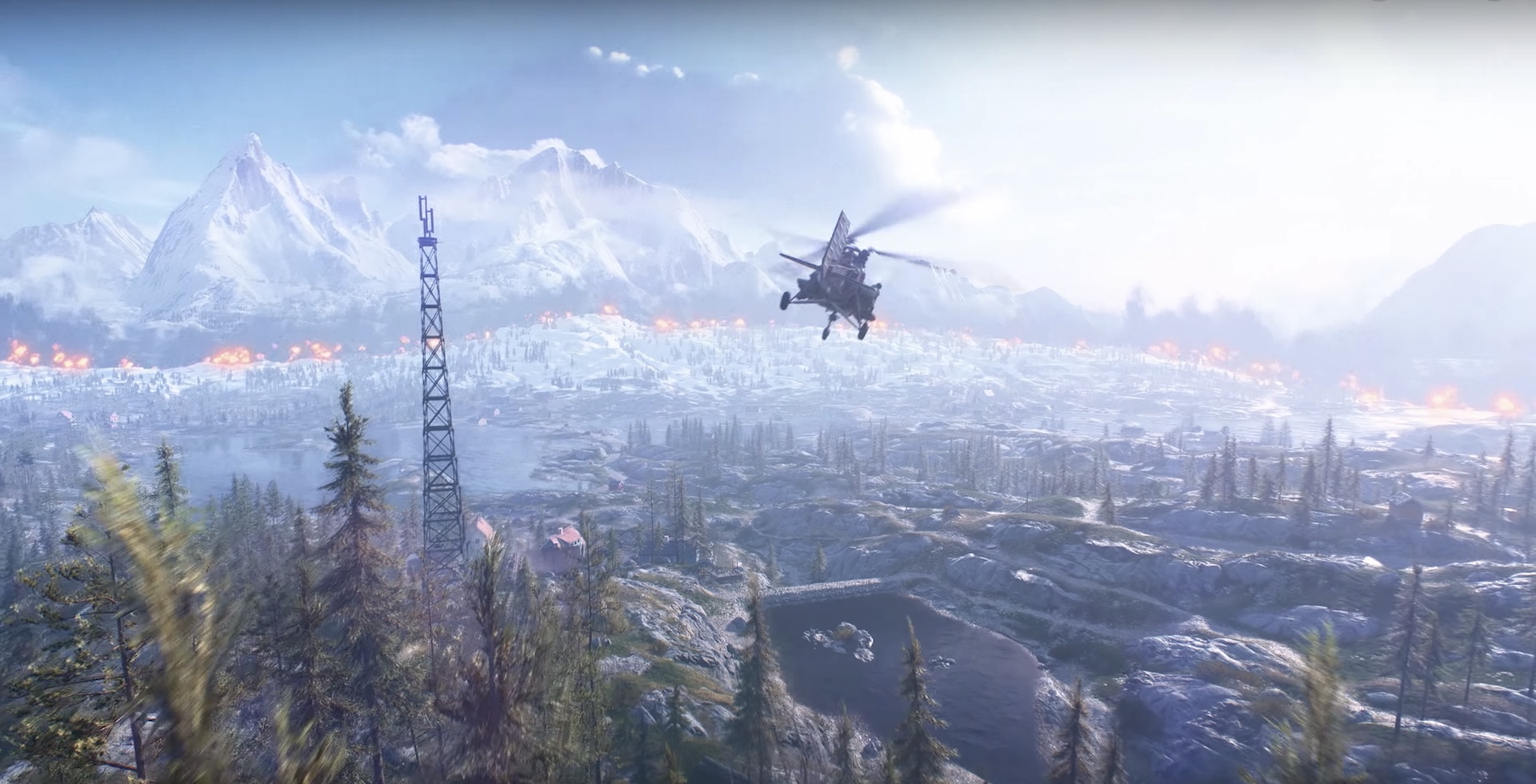 Battlefield 5’s battle royale mode has been part of DICE’s plan to support the shooter as a service game for a long time, and now, finally, we’ve gotten concrete information on when we can expect to see it. Firestorm will be going live later this month, on March 25, across all platforms- PS4, Xbox One, and PC.

EA have also released a new trailer for the mode (which is being handled by Criterion), showing off chaotic combat, a focus on vehicles, squad-focused play, and of course, the eponymous ring of fire. It’s a cinematic trailer and doesn’t really show any actual gameplay, but for those who’re looking forward to the mode, it’s worth checking out nonetheless. Take a look below.

Recently, thanks to leaks and datamines, plenty of details on Firestorm have emerged, for things such as its modes, mechanics, classes, and a lot more. Read about them through here and here. Though Firestorm is something that Battlefield fans are obviously looking forward to, EA does have another horse in the battle royale race. Can Battlefield and the supremely successful Apex Legends co-exist in the same space? EA certainly seems to think so.