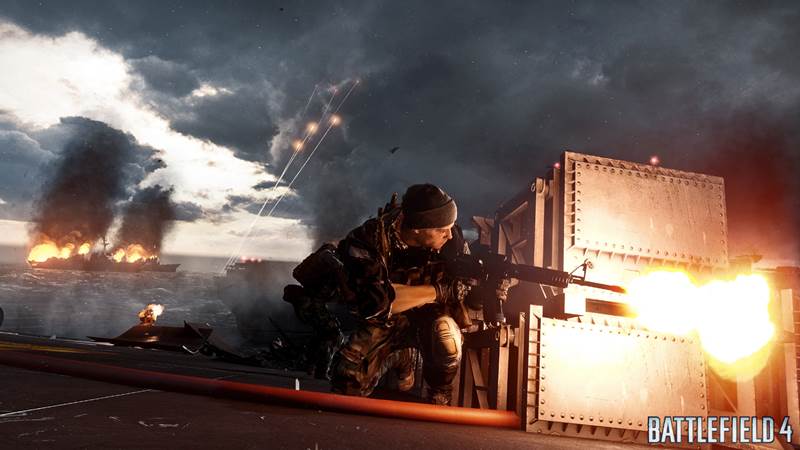 While we don’t yet know a ton about Battlefield 5 right now, we do know that DICE is staffing up quite quickly so that they can make the next chapter in this series as good as it can possibly be. First of all, we know the company is no longer going to be spending time tending to and putting new information into the Battlefield 4 CTE. That seems to indicate the company is going to be focusing whole hog on Battlefield 5.

Now the company has put out an ad for a Combat Gameplay Designer and it looks like at least part of the job of this position is going to be revamping the combat mechanics in the game. Most of the rest of the responsibilities have to do with working with the larger team in order to put together a game that is well mapped out. Obviously, the Combat Gameplay Designer is one that is going to have a rather large say on how Battlefield 5 is going to play out.

It should be pointed out that the company is looking for someone who has had quite a bit of experience working in this kind of game. This isn’t anywhere near an entry level position. Among the items the person must have on his resume is at least two shipped AAA titles in the FPS and action genre. Of course, if Battlefield 5 really is going to be among the best of the best when it comes to the combat, DICE is going to need someone who knows how to improve on what’s already out there.