Newly captured screengrabs have given us a glimpse of what to expect from visual options in the PC version of the game’s upcoming beta. 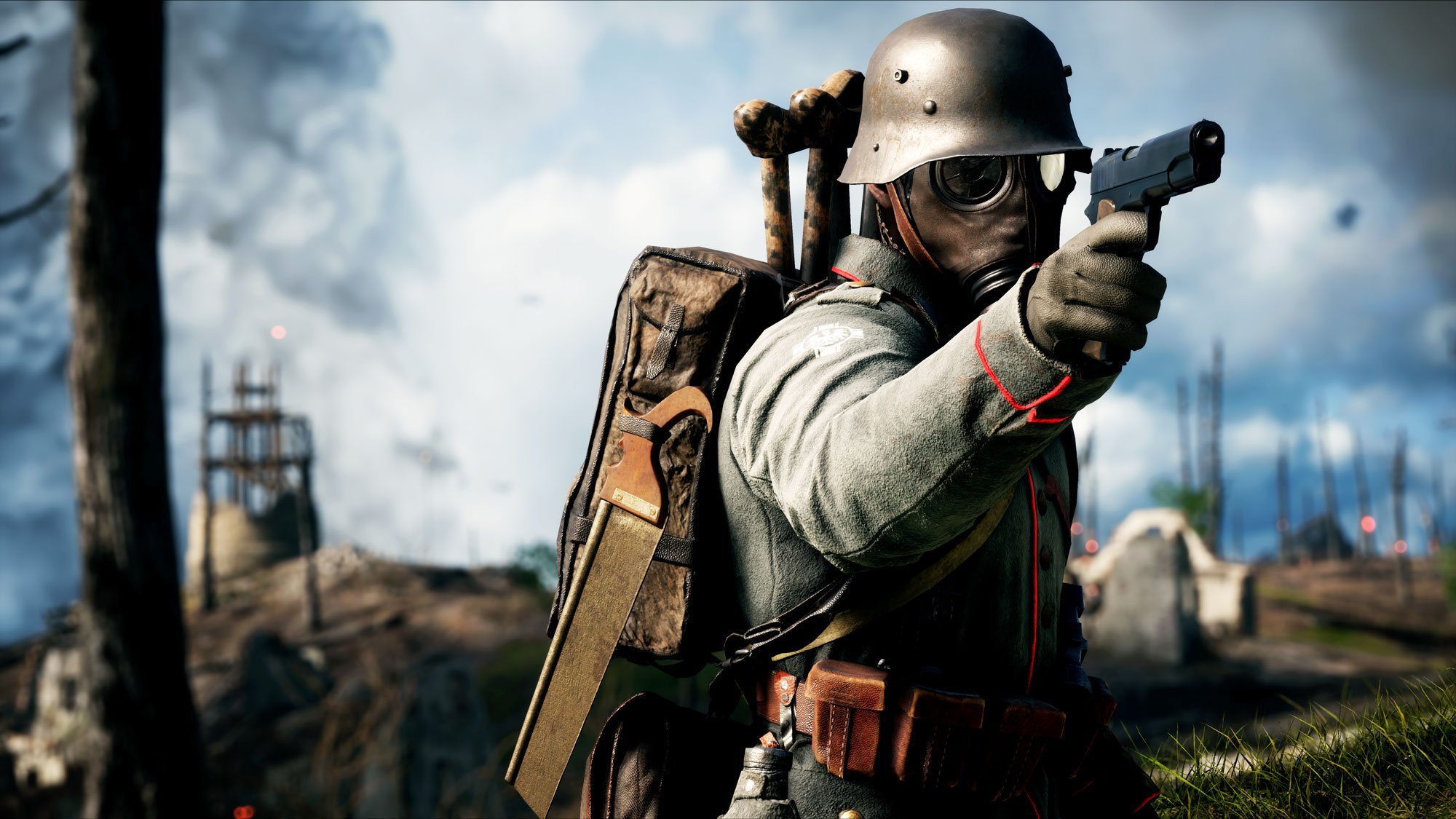 The Battlefield V open beta is now live for a select few people, and going live for the masses in two days’ time. As such, images from the beta are beginning to surface, giving us a look at what we can expect. One particular image uploaded on Reddit clues us into the sort of visual fidelity we can expect from the beta’s PC version.

The PC version of the Battlefield 5 beta will give you several customization options as far as visuals are concerned. The regular stuff, like settings for things like brightness, field of view, and motion blur are obviously in there. Interestingly enough, the beta also displays toggles for weapon DOF, chromatic aberration, film grain, vignette, ADS field of view, and lens distortion. There’s also custom colour settings in there, which might mean it has colour blindness options as well (though this is just me speculating).

I wonder if this stuff will be in the final release as well- it makes sense to think that it will be. If you’re an Origin Access Premier, EA Access, or Origin Access Basic subscriber, the beta is live now, and will go live for everyone else in two days on September 6. The full game, meanwhile, was recently delayed to a release on November 20- which, apparently, hasn’t gone down very well with EA’s investors.

For a breakdown of some of the biggest changes being brought about in the beta, head on over here. Meanwhile, new details for the game’s battle royale mode were also revealed- read more on them through here. 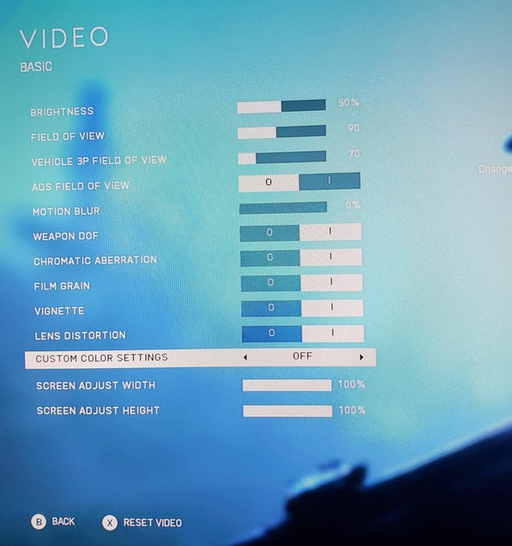