In a nutshell: EA has been quite unhelpful so far. 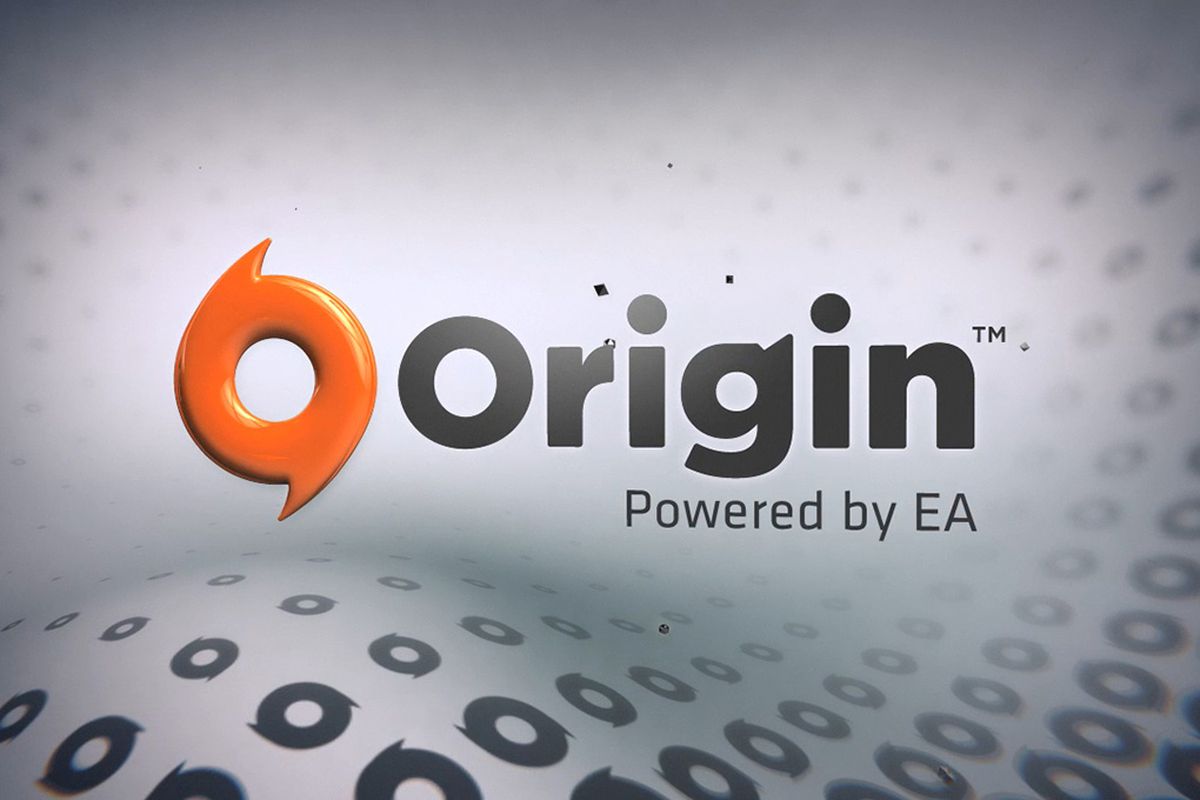 So this is interesting (to say the least). An EA Origin subscriber has put up a long and comprehensive post on Reddit claiming that their Origin account has been deleted, without any deletion request from their side, with no e-mails in their linked account to show that they asked for a deletion (or even confirming the deletion)- and so far, EA’s response, in a nutshell, has been- “we don’t know what happened”.

Reddit user FlyingOfficer claims that his Origin account, containing “games worth thousands of dollars” has been deleted. He has contacted EA several times, over chat, email, and over the phone, but the issue, it seems hasn’t been resolved yet. He claims to have information on transactions he made with his accounts, as well as his credit card information, which he has also provided to EA.

Meanwhile, he also says that he still uses the same e-mail id and phone number that are linked to his Origin account, but he received no intimation over email or any notification of any manner that his account had been deleted. He also claims that his account was protected by 2FA (2 factor authentication), so there was no way his account could have been deleted without him knowing about it.

EA, meanwhile, has told him that they received the deletion request from his side, but when he asked them for any evidence to prove that, in form of an email or a deletion request or anything of the like, the same was not provided to him. They also say that it is impossible for them to verify his user account or any of his claims, because all his details were on his account, which is now gone.

After a chat with an EA rep which the user described as “tiresome” during which the rep said that he had “tried all the possible ways for you” but was unable to provide any more assistance, the user also received an email from EA. The email, however, simply directed him to EA’s AnswerHQ. Meanwhile, the user also claims that EA has since also deleted his case ID, which means there is no way for him to track details of his conversations with them (though he has provided a transcript of the chat in the Reddit thread).

He has since updated his post, and apparently, EA have asked him to create a new Origin account, for which they will be adding Battlefield games. About all the other games he has lost, however, he has received no update from EA.