From October 10th to 13th, Rush mode is available across a variety of maps. 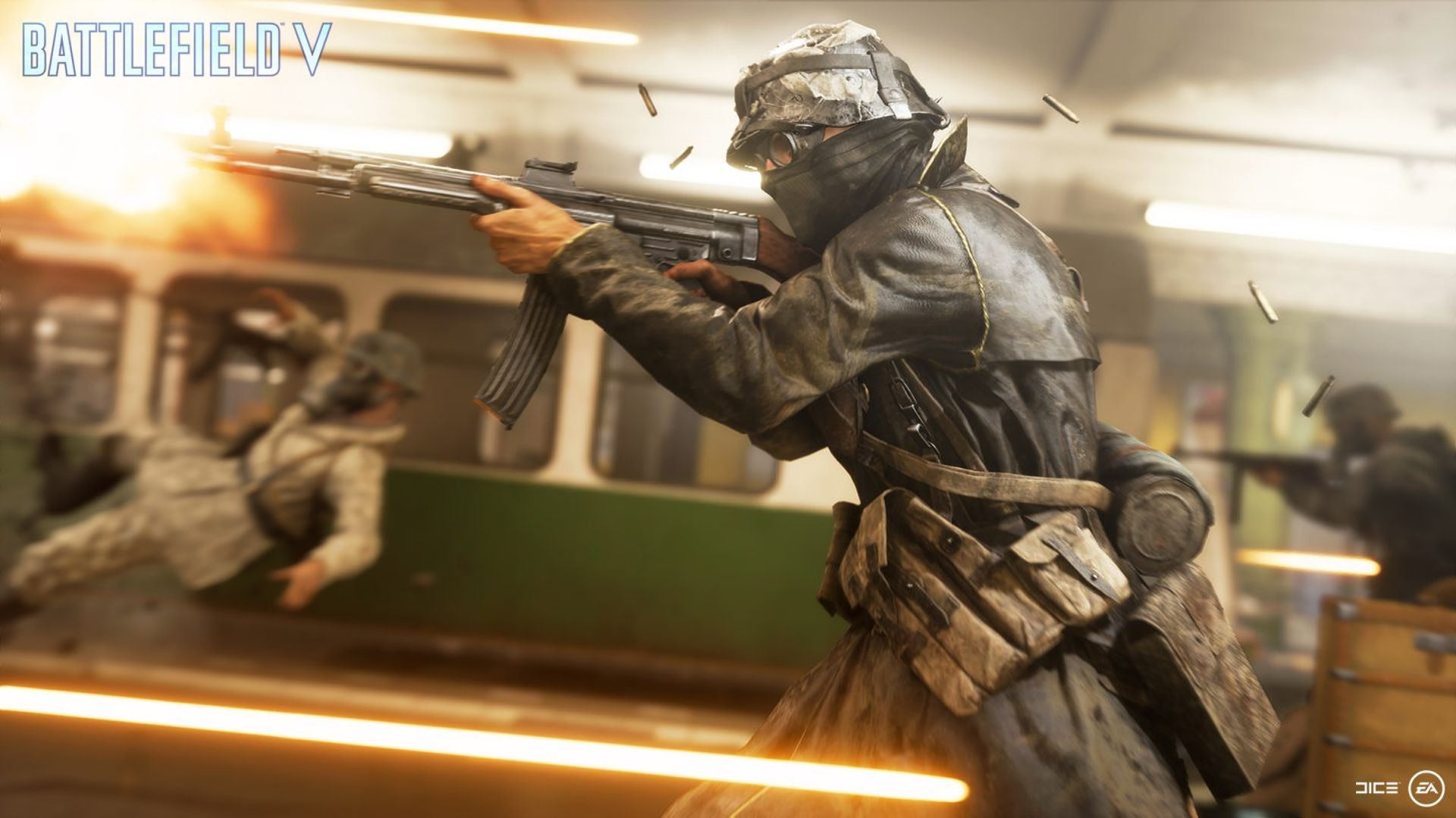 EA has announced not one, not two, but three free trial weekends for DICE’s Battlefield 5. Each weekend will focus on a different multiplayer mode. Starting today till October 13th, players can try out Rush in maps like Operation Underground, Rotterdam, Narvik, Mercury, and so on. If you complete the weekly challenge, you receive the Captain Hadlow for the Stug IV.

On October 17th to 20th, it’s Infantry-Focused Conquest. Available maps include the recently released Operation Underground, Rotterdam, Devastation, Marita, and Arras. The weekly reward from this is the Trench Carbine. October 24th to 27th is the big one, as Grand Operations becomes available.

Starting in Airborne, one team will invade the other on Twisted Steel, Narvik, Hamada, Rotterdam, and Panzerstorm. As you progress through different rounds consisting of different maps and modes, eventually a winner will be crowned. If the community challenge for this is complete, then everyone the Fliegerfaust gadget. To preload the free trials, head here.