Battlefield 5’s Next Map is Mercury, Live on May 30th

Venture to the Cretan coast, battling in tanks or from the air. 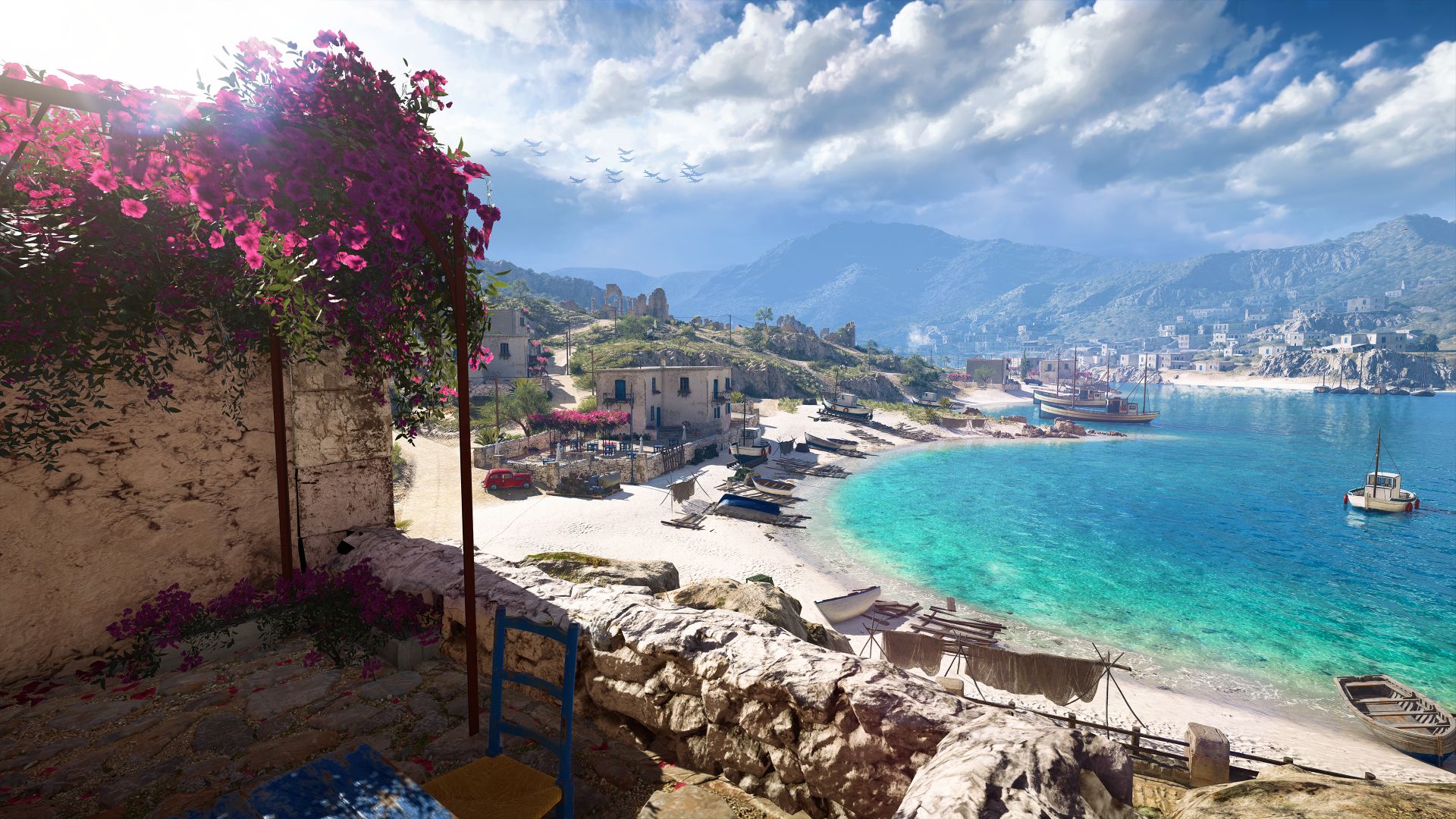 DICE has announced a new map for Battlefield 5 as part of Tides of War. Going live on May 30th, it’s called Mercury and will be the first map based on the 1941 operation of the same name. Check it out in the trailer below and admire the lush environments.

Set on the Cretan coast in Greece, Mercury is a rather unconventional map. While the British army will be using tanks, the Germans can take to the air and rain down death. It’s an interesting mix of strategy – we’ll see if it helps revitalize interest in the first person shooter.

Battlefield 5 is currently available for Xbox One, PS4, and PC. It launched in late November, but under-performed per EA’s expectations. That being said, it still sold 7.3 million copies, and the release of Firestorm, the game’s battle royale mode, was considered the “biggest Battlefield live service event ever.” We’ll see what the future holds for the franchise at EA Play on June 8th, so stay tuned for more information.