It’s been a good while now since the Battlefield series has been on the shelf, but rumors seem to point to the series coming back in a big way this year. And what a crazy amount of rumors it’s been, with leaks coming out about the game’s setting, as well as its extensive campaign and co-op options. Now, we have even more about the potential reveal.

Known leaker Tom Henderson has shared a few more details. Primarily, he talked about the game’s reveal, which he said will show off a desert map, though probably will not be full gameplay. He also gave his own drawing on a shot from the alleged trailer, which you can see here. Along with that, he also shared the game will have a unique weather system, and the ability to have 128 players on some maps in 64v64 battles, complete with pilotable Ospreys. Big thanks to DSOGaming for transcribing the information.

Henderson has been reliable about Battlefield leaks in the past, but as always with leaks or rumors of any kind, take it with a grain of salt. Battlefield 6, or whatever it will be called, will most likely be revealed later this year. 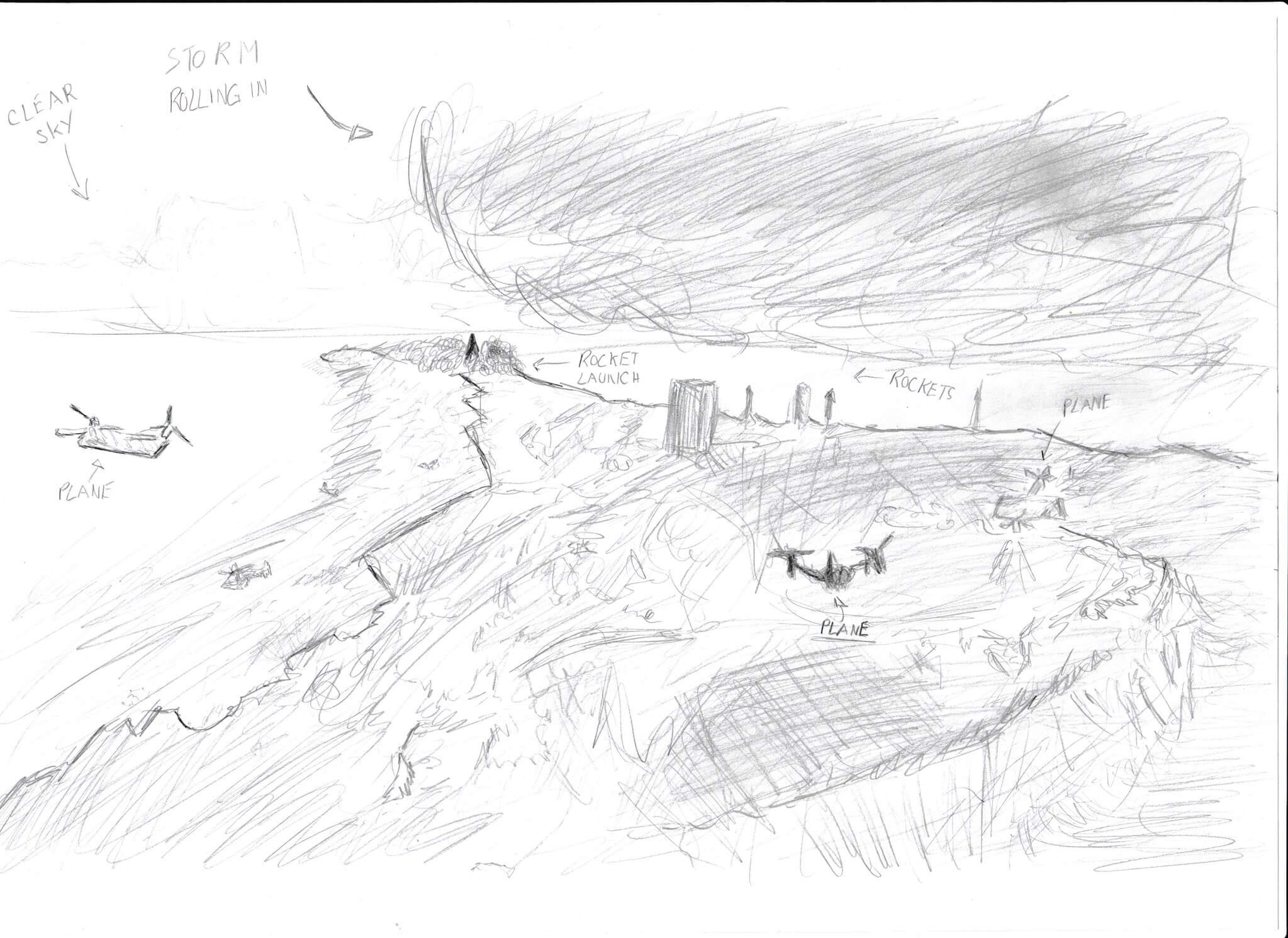