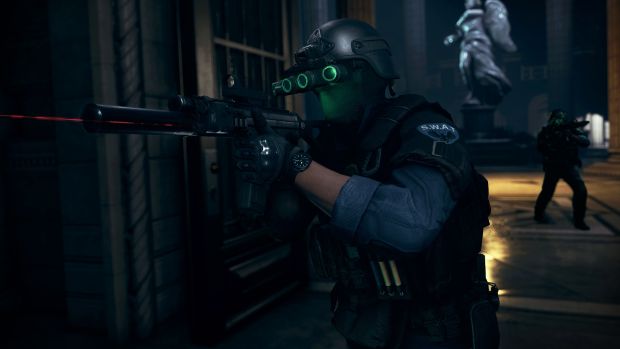 Battlefield: Hardline will be receiving a new game mode called Competitive Match in a free patch later this month.

The 5 vs. 5 game mode will be split into seasons, with each season lasting up to three weeks and featuring themed maps and game type rotations. Individual performance rankings will determine the Skill Rating of those you match with. The highest rank appears to be Elite Gold Captain and the top player by season end will receive a fair amount of acclaim with the top five players overall receiving a Kill Card upgrade.

It should also be noted that there will be two leagues – the Standard League open for all and the Premium League for Premium subscribers which will feature DLC content alongside the base game. Look out for the Competitive Match mode patch to arrive later this month alongside the Getaway DLC which adds new maps, gadgets and weapons to the mix.