Battlefield Hardline Will Run At 1080p/60fps On Xbox One

Visceral Games will be aiming for parity between the PS4 and Xbox One versions. 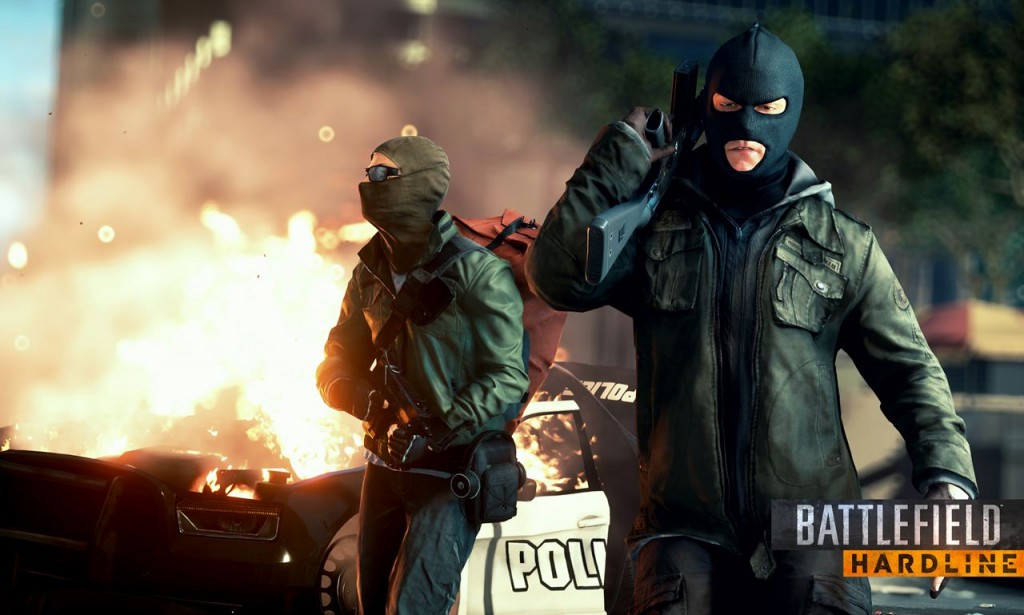 Visceral Games are working on the next entry in the Battlefield franchise which will be titled Hardline. Although different in theme than the main Battlefield series, it will still remain true to the roots that the the franchise is known. GamingBolt was able to get in touch with Ian Milham who is the Creative Director on Battlefield: Hardline at Visceral Games.

Battlefield Hardline is already confirmed to be running at 1080p and 60fps on the PlayStation 4, so where does that leave the Xbox One version? Ian confirmed to us, that ‘it should be the same.’

“If you look at the games that Visceral Games has made before, we have always strive for total parity between our platforms,” Ian explained. “Of course, the PC version, it will do whatever your PC can handle, and the PlayStation 3 and Xbox 360 versions will obviously not be as high res as compared to the PlayStation 4 and Xbox One versions. But those two [PS4 and Xbox One] should be locked in together.”

Battlefield Hardline will be available later this year for the PlayStation 4, Xbox One, PC, PlayStation 3 and PC. Stay tuned for more news and updates.