Base campaigns also receiving an update for more secondary objectives and customizable settings. 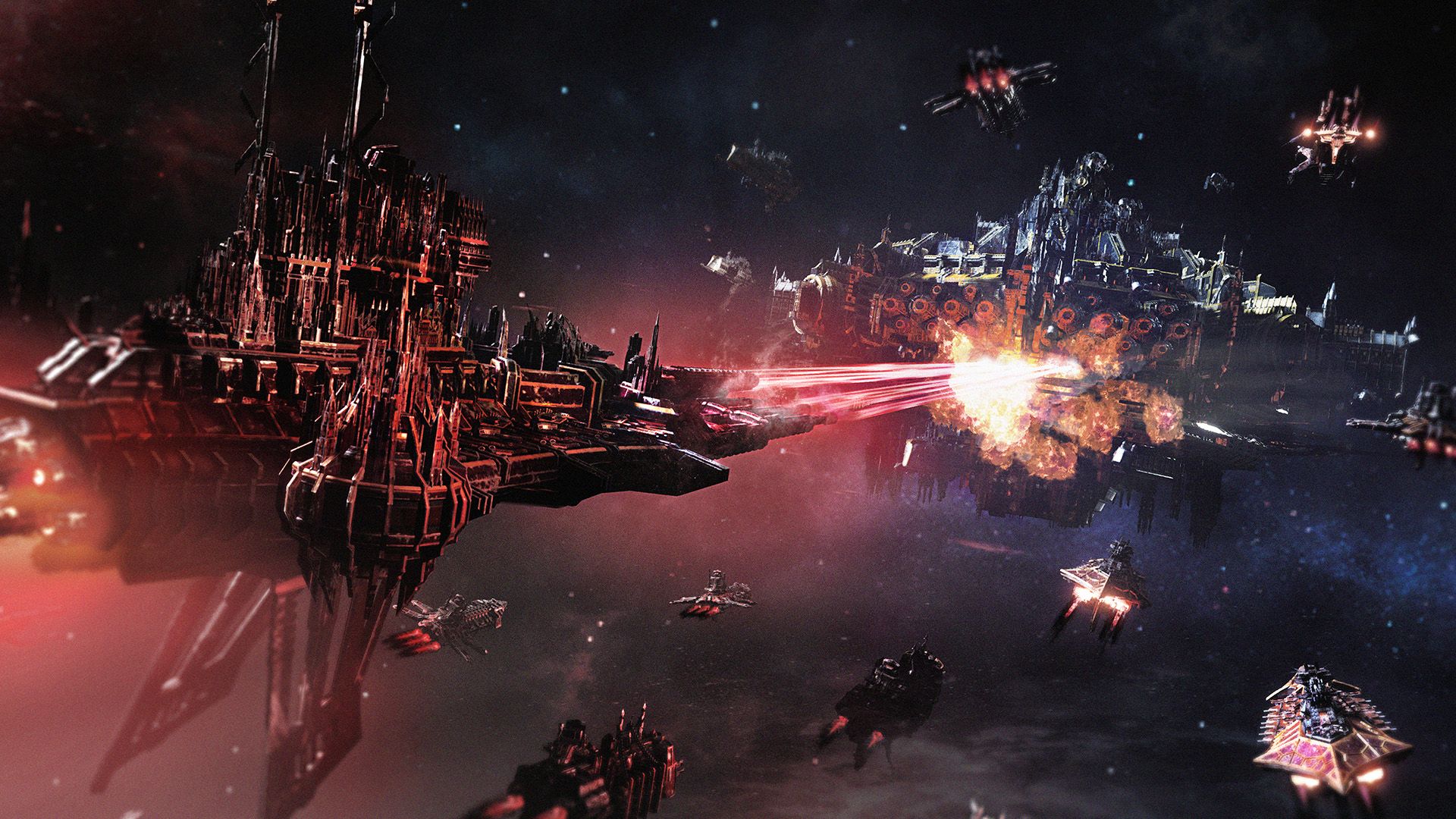 Tindalos Interactive’s Battlefleet Gothic: Armada 2 is getting a smattering of new content today. First, the Chaos Campaign expansion is launching soon, providing a new story that focuses on Malos Vrykan and his journey to burn the galaxy down. Check out the launch trailer below to see how grim things can get with the Chaos.

The base game will also receive a hefty update. All three of the original campaigns will have more secondary objectives. You can also customize every facet of the campaigns to allow for bigger fleets, varied difficulty, and whatnot. If you want to remove certain features and focus on the narrative, that can be done as well.

The Chaos Campaign is out on Steam today for $12.99 and promises dozens of hours of new content, along with new missions. As for the campaign update, it’s free for all players. If you’ve been holding off on Battlefleet Gothic: Armada 2 till now, then it might be worth jumping into now. Check out our review of the base game here.