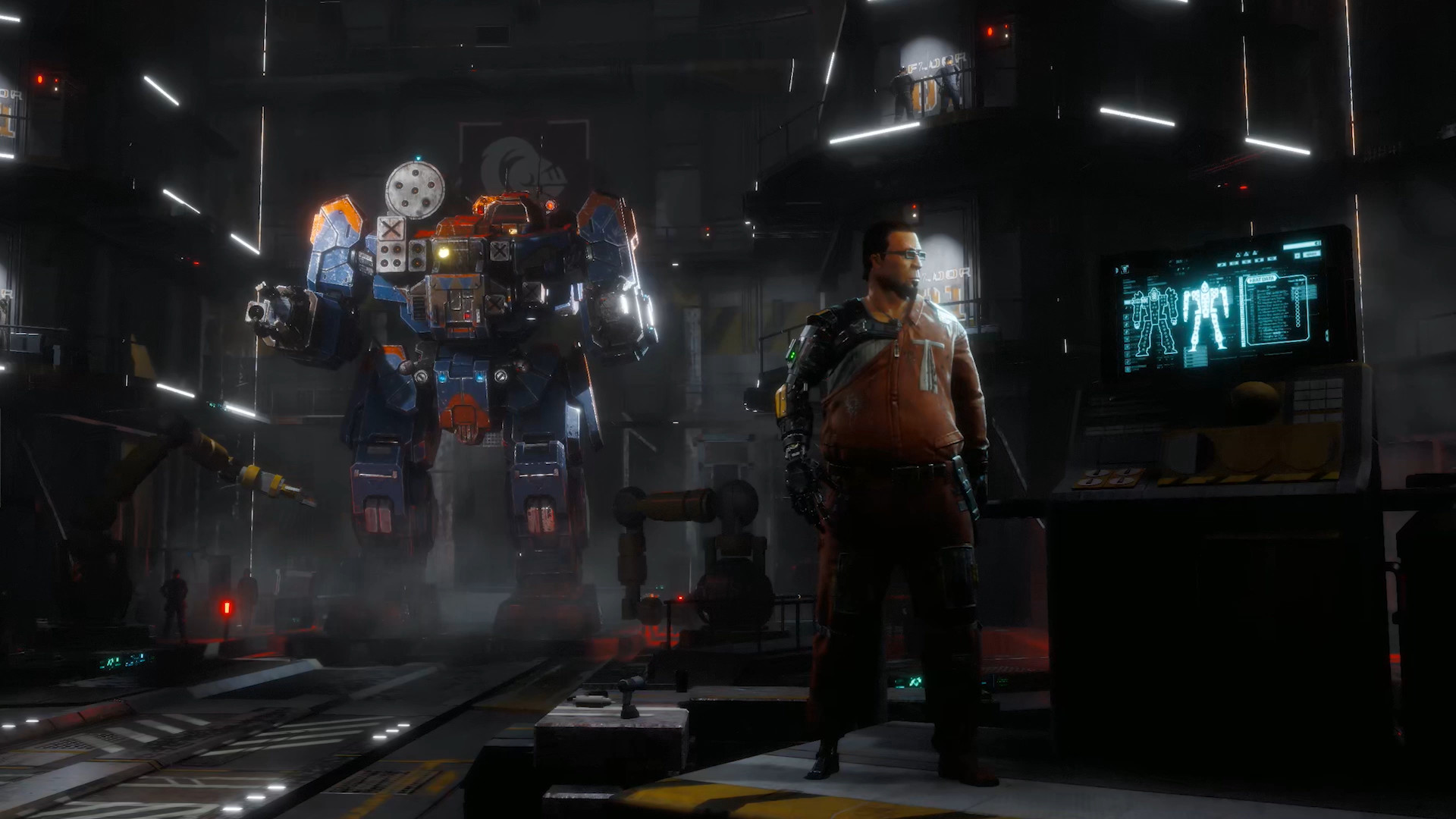 Harebrained Schemes, developer of the Shadowrun series and the recent BattleTech, has been acquired by Paradox Interactive. The deal cost $7.5 million with a percentage of the studio’s earnings for the next five years. Paradox is the same company that recently published BattleTech for Harebrained.

For the coming days, Paradox will be in charge of finances, marketing, public relations and distribution. The developer will “continue to operate with its own internal management and creative teams,” along with “designing and developing the games that have earned them their outstanding reputation” said the publisher in a recent statement. It described the partnership for BattleTech as a “fantastic collaboration.”

Paradox CEO Fredrik Wester further noted that. “Harebrained Schemes have proven themselves as a world-class studio with a very talented team within a genre where Paradox wants to be present. In addition, we really like the studio, the people who run it, and their games; these are all absolute hard criteria for us in any acquisition.”

It is worth noting that though Harebrained has “the freedom to creative direct our games and build our player experiences,” future projects will need to be approved by the publisher’s practices.

Harebrained CEO Jordan Weisman said that the studio’s growth and marketplace “noise” prompted the search for a publisher, “that could provide us the financial stability and marketing expertise that would allow us focus on what we love doing—making great games and stories.” President Mitch Gitelman added that the Paradox fan base following the release of BattleTech was a factor. “The fit just works.”

BattleTech will continue to receive updates and Paradox further affirmed that more content would be coming to the game. For now, Harebrained is in “concept development” for a new project. What are your thoughts on Harebrained being acquired by Paradox? Let us know in the comments.